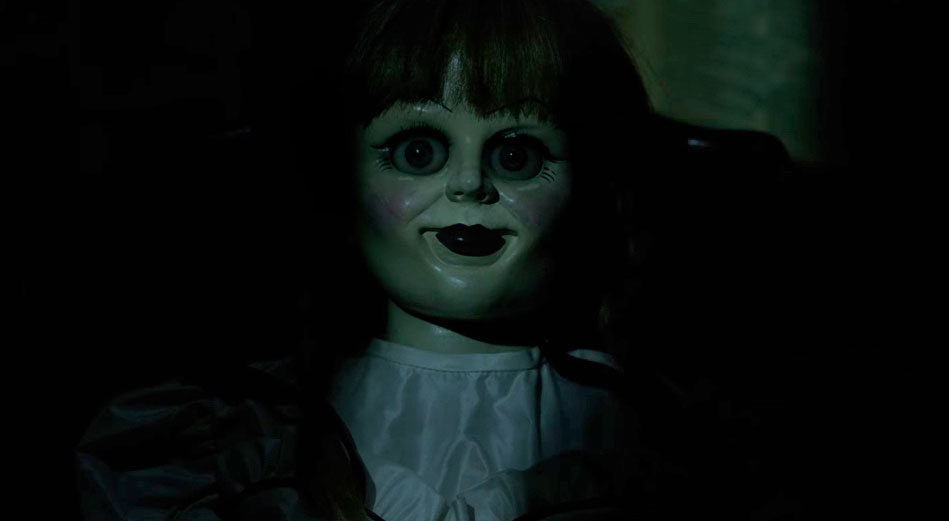 With the US government still unwilling to decry the evilness of demon-possessed dolls, a violent neo-Chucky assaulted audiences unchecked. Annabelle: Creation—the dark, unconscionable Conjuring splinter faction trying to return the series to its porcelain-white past—topped the box office over the weekend. Its three-day total was $35 million, a bit less than the first Annabelle or either Conjuring‘s openings, but already more than enough to turn a profit on the $15 million film.

The Nut Job 2: Nutty by Nature, the other new wide release and the only film with a squirrel-related title worse than the Chipmunks sequels, debuted in third with less than $9 million. Dunkirk held on to the second-place spot, The Dark Tower took a deservedly steep drop from first to fourth, and The Emoji Movie dropped to fifth.