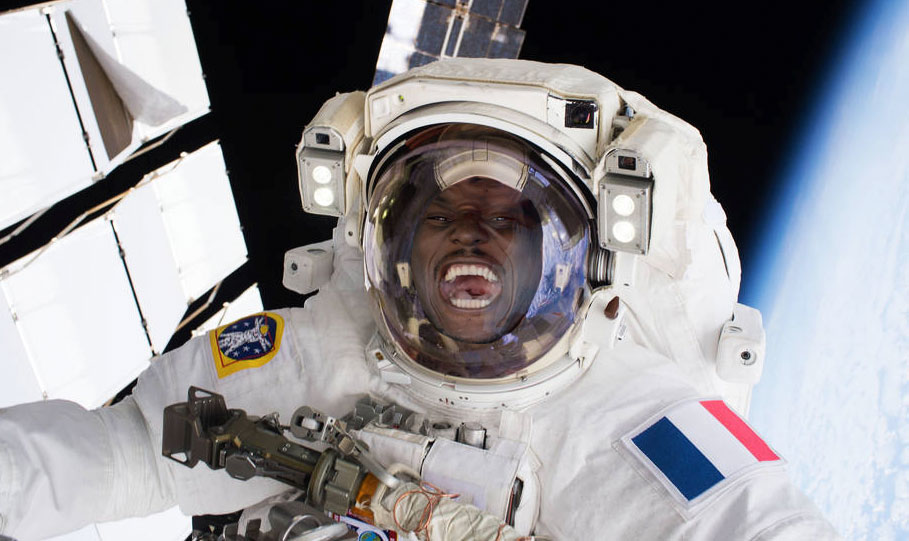 For the Fast/Furious franchise, it’s been a long, convoluted road since it started as a Point Break knock-off about street racers that stole TV-VCRs. But despite the steeply-escalating, increasingly-ridiculous set pieces of each new Fast and/or Furious, it seems there’s one place just slightly too crazy for even this insane road to head: space.

Or at least that’s the claim from Chris Morgan, screenwriter on every film in the series after the tepid first two. “We have our limits. Out of [outer?] space is off limits,” Morgan reportedly said in a sentence he never imagined he’d have to speak when he was writing Fast and the Furious: Tokyo Drift.

Continuing, he explained, “We don’t go to where reality breaks so badly. Generally we try to avoid that, because then that takes you out of the action sequence. So my threshold as a writer and also as a fan is, ‘Does the logic of this stop me enjoying, or stop caring, or stop worrying for those characters?’ If it does it’s out of the movie. We’ve gotten close a couple of times, but generally I think we adhere to the rule pretty well.”

I always knew this series would never be as in-your-face ballsy as Family Matters: