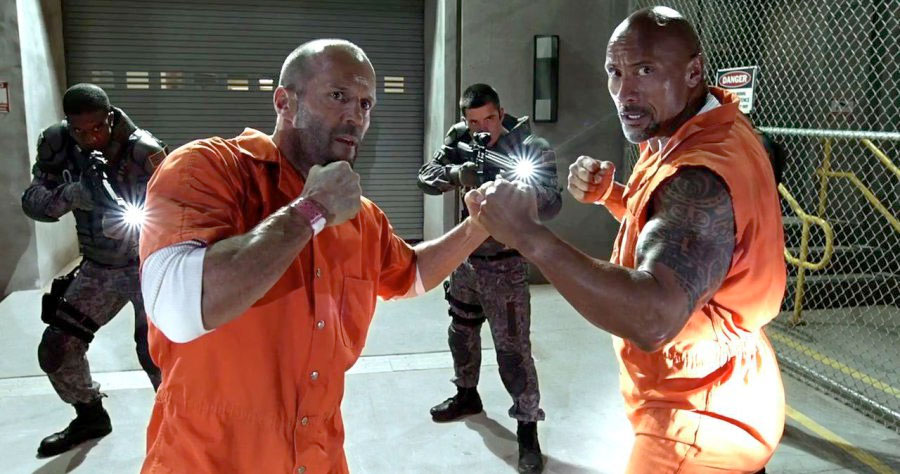 Dwayne Johnson and Jason Statham may finally get to have the angry hate-sex they so clearly were building to in Fate of the Furious. Deadline is reporting that, following the enormous worldwide success of the last Fast/Furious film, Universal Pictures is developing a spin-off to focus on Johnson’s and Statham’s characters. Johnson previously suggested his Hobbs would be getting a spin-off back in 2013, but it seems that his chemistry and barely-contained erotic passion with Statham’s Deckard Shaw has now expanded the planned film into a two-hander. It’s thought that the spin-off may well be put into production prior to the next Fast. Given that the ninth chapter is loosely scheduled for April 19, 2019, that likely places Johnson and Statham in theaters—and in a sweaty grapple turned sensual embrace—by sometime next year.