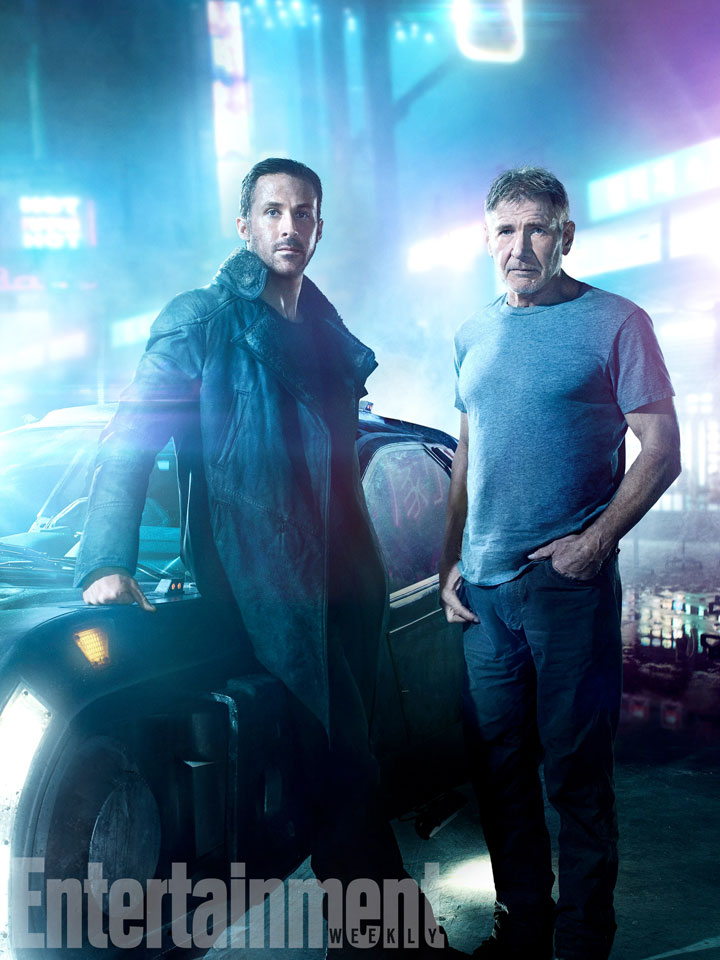 From Entertainment Weekly, here are the first official photos from the set of Blade Runner 2049. Like the recently released teaser trailer, these new images show off the film’s perfectly recreated ambiance, Ryan Gosling’s new but somehow familiar blade runner, and actor Harrison Ford. Actor Harrison Ford is also there. He seems to have just come from home in what he was wearing. In fact, he looks so much like how one imagines Harrison Ford lounging around the house that this decade-old Brandon Bird painting of Harrison Ford playing video games is nearly identical: 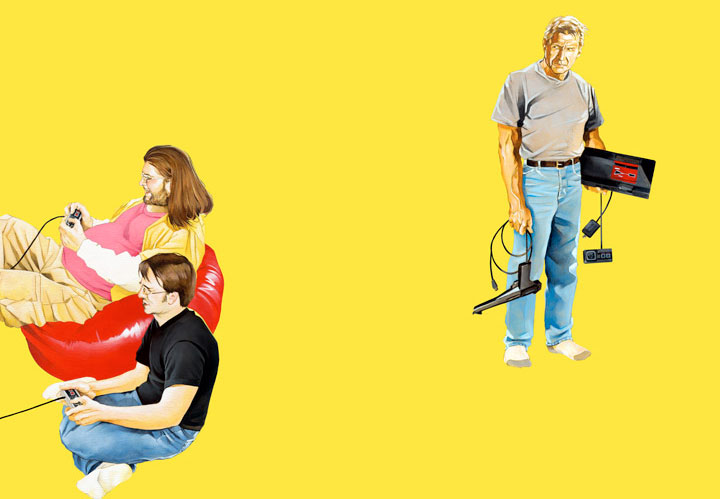 Harrison Ford was falling asleep in front of an episode of Blue Bloods 20 minutes before this scene was shot: 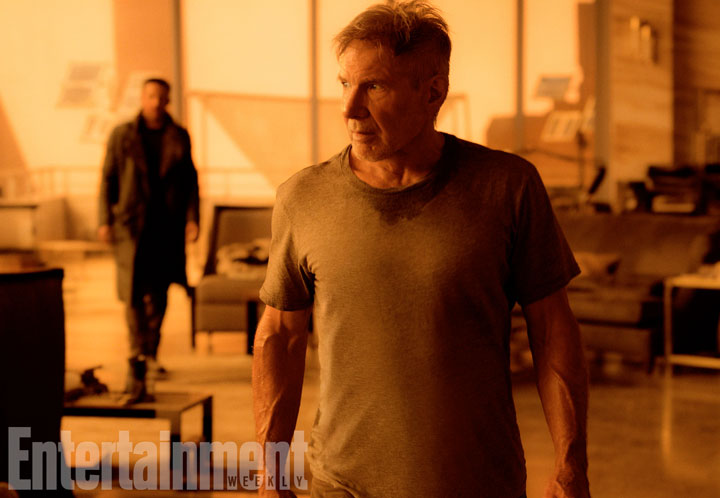 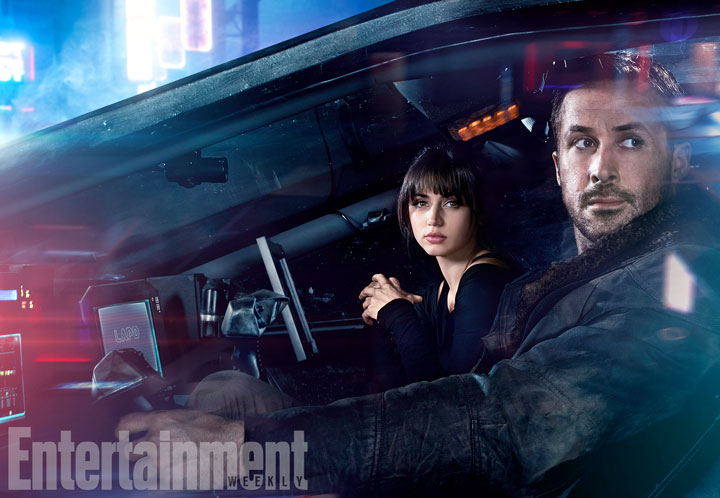 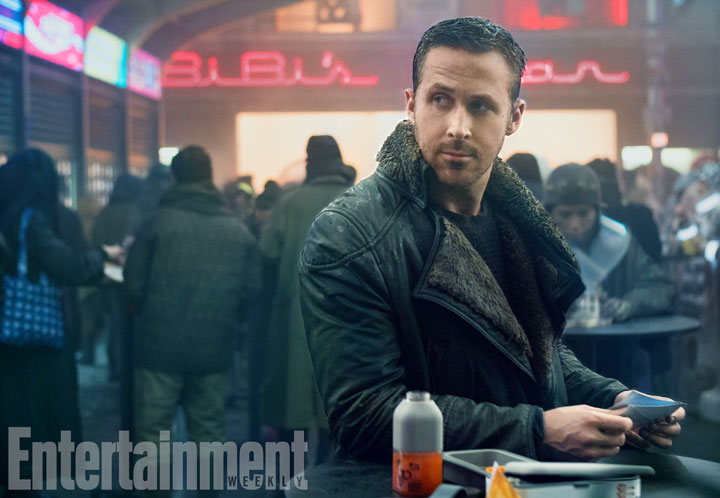 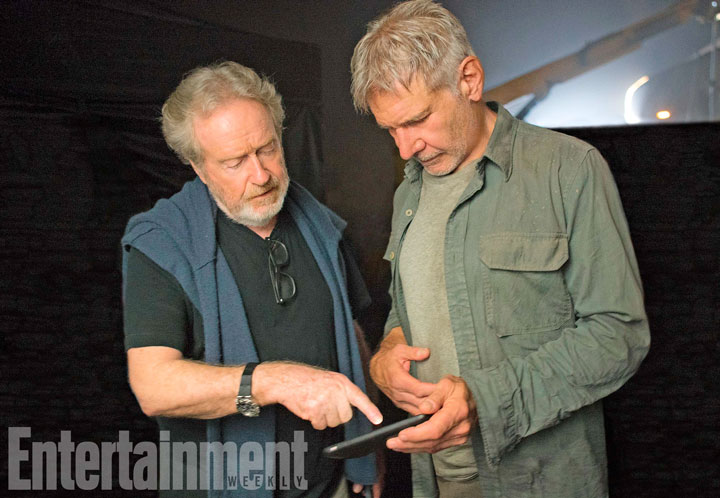 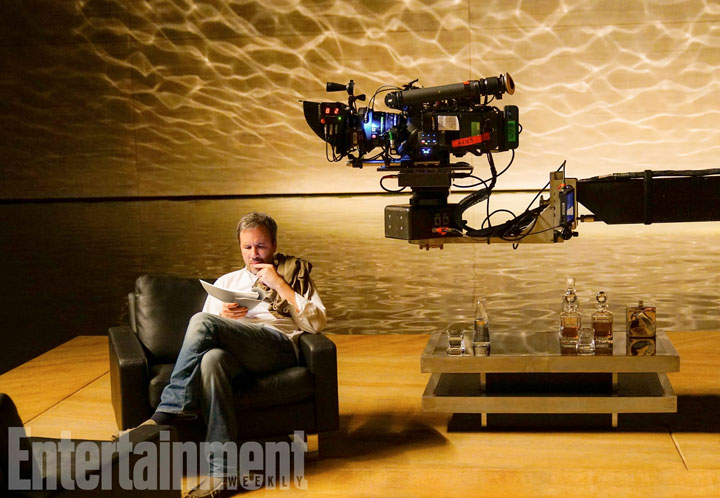