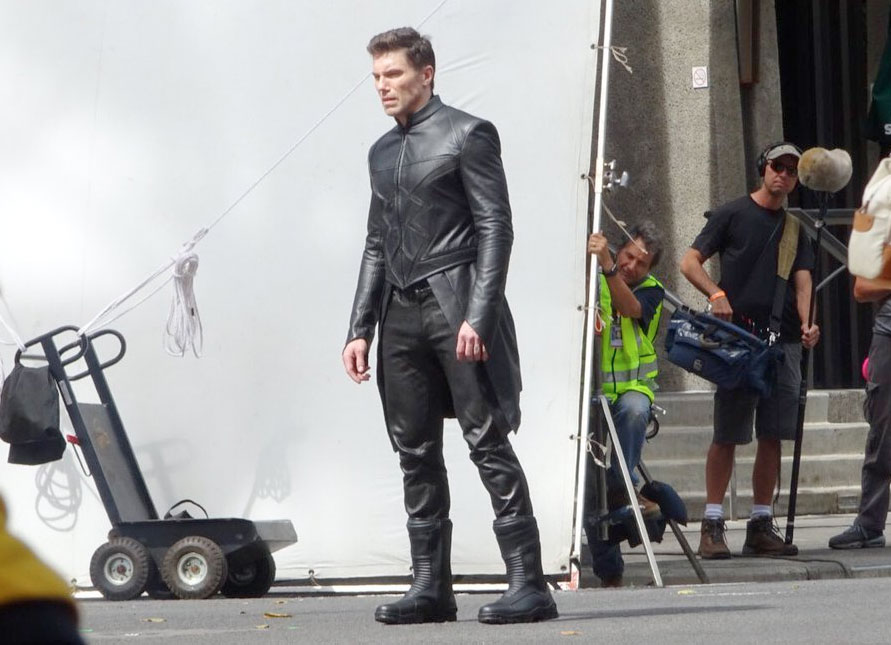 From Reel News Hawaii, here’s a first look at Anson Mount as Black Bolt in Marvel’s latest superhero series, Inhumans. Black Bolt is the leader of the Inhumans, and as you can see here, he apparently is going to look like a wizard who’s dejected that he got cut out of 2000’s original X-Men movie.

He is a composite of this: 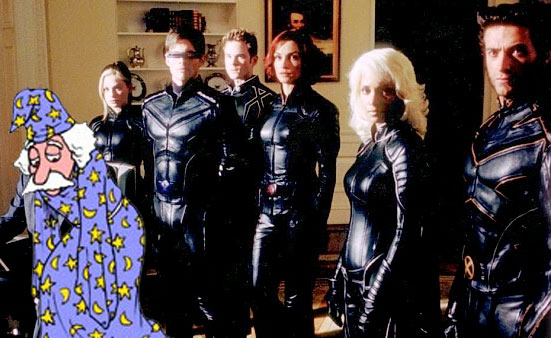 We’ll see if this huffy priest from the Matrix looks any better on screen this September, when Marvel’s Inhumans debuts first as an IMAX theatrical pilot before arriving on ABC in weekly episodes.