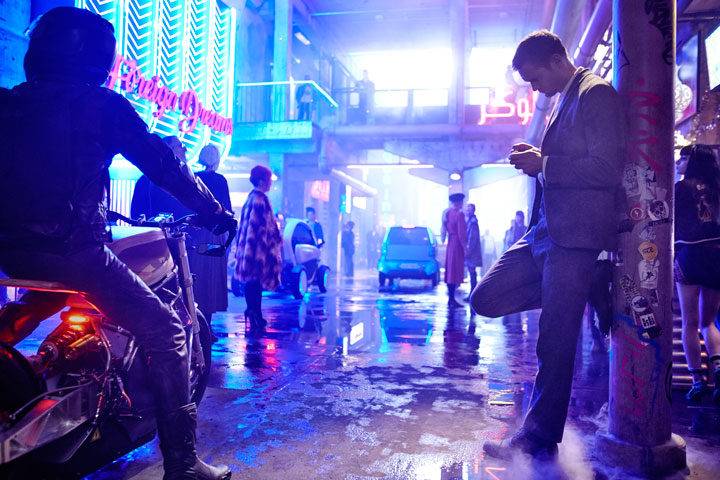 From Netflix, here’s a first look at Mute, the film Duncan Jones calls his “spiritual sequel” to Moon, in that he too would prefer to just gloss over Warcraft. Jones has also called the film Blade Runner-inspired, and that’s fairly apparent in these new photos.

Above, we have Alexander Skarsgård, who stars as a mute bartender trying to find his missing girlfriend in the criminal underground of Berlin. Below, we have Paul Rudd and Justin Theroux, a pair of wise-cracking Americans that join Skarsgård’s Leo in his neo-noir hunt. Respectively, they appear to be playing Brian Fontana, M.D. and “we actually wanted Steve Coogan for this.” 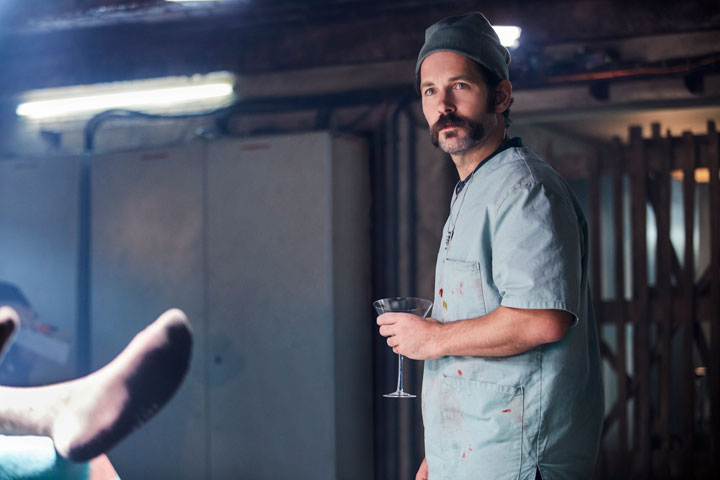 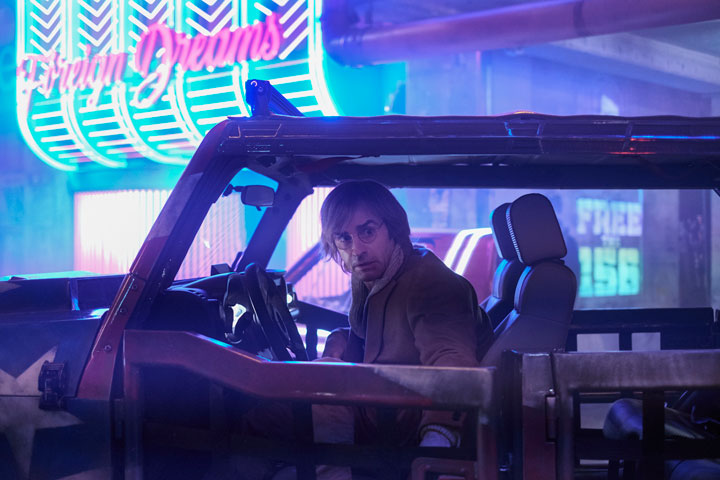 Mute will launch on Netflix and sate our Blade Runner 2049 hunger later this year.