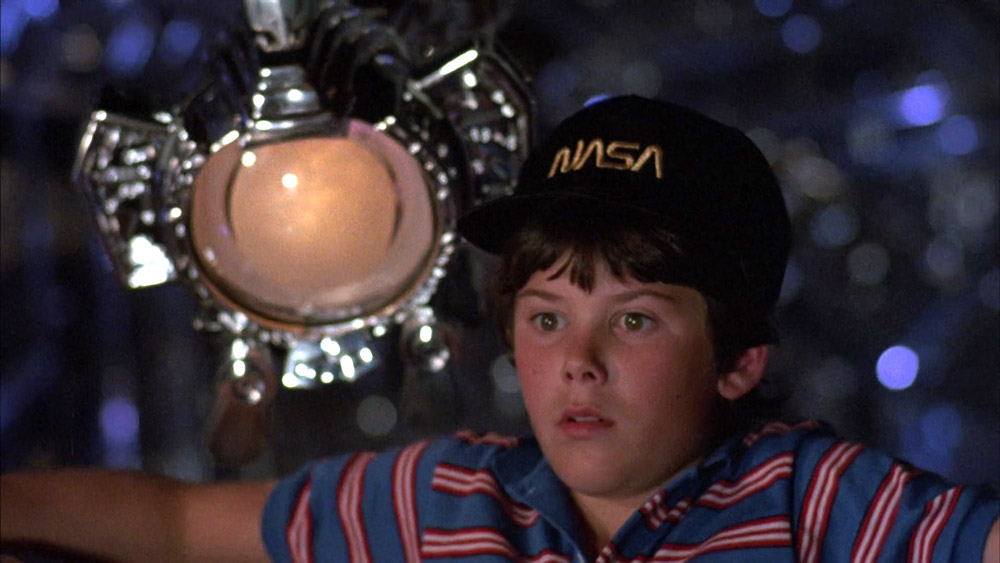 With nostalgic ’80s kid adventures doing big business as of late, Lionsgate and the Jim Henson Company have decided it’s time to again try a Flight of the Navigator reboot. According to The Hollywood Reporter, producers have just hired Lucifer showrunner Joe Henderson to write an update of the 1986 film.

Notably, Disney already tried this twice before, first hiring Wild Hogs and Yogi Bear writer Brad Copeland to pen a Flight of the Navigator remake in 2009. Three years later, they hired the Safety Not Guaranteed and later Jurassic World team of Colin Trevorrow and Derek Connolly to re-write the script, but nothing ever came of it. Though that was before producers had their pick of Stranger Things and It stars to toss in this thing.

The original film concerned a boy who gets taken by what looks like a giant chrome bike helmet but is actually a sentient alien spacecraft containing a fancy chair and a robot eyeball. Over the course of an intergalactic, four-hour journey–which ends up spanning eight years on earth due to time dilation, because this is HARD sci-fi–the boy and the Pee-wee Herman-voiced eyeball bond over the Beach Boys.

The real news, though? Given the original time span between “I Get Around” and the film’s release, the new version could totally feature “No Diggity.”