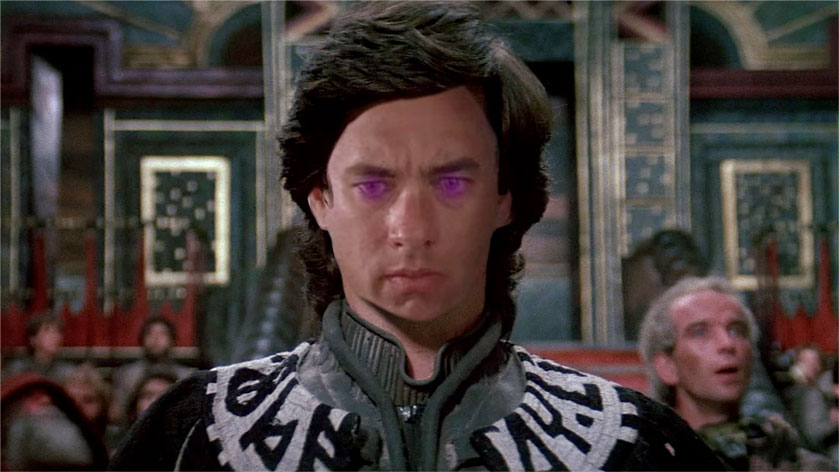 Legendary Pictures has hired someone to write their movie about spice and worms. According to Variety, the studio has closed a deal for Eric Roth to write Dune, director Denis Villeneuve’s new adaptation of Frank Herbert’s seminal sci-fi novel.

Roth’s uneven résumé includes the likes of Extremely Loud & Incredibly Close, The Curious Case of Benjamin Button, Munich, and Ali, but unless you count the post-apocalyptic flop The Postman, he’s never ventured into the world of sci-fi-fantasy. Though he did also write a story about a strange, inhumanly fast being that stops aging after maturity and eventually inseminates a human. (He won a Best Adapted Screenplay Oscar for Forrest Gump.)