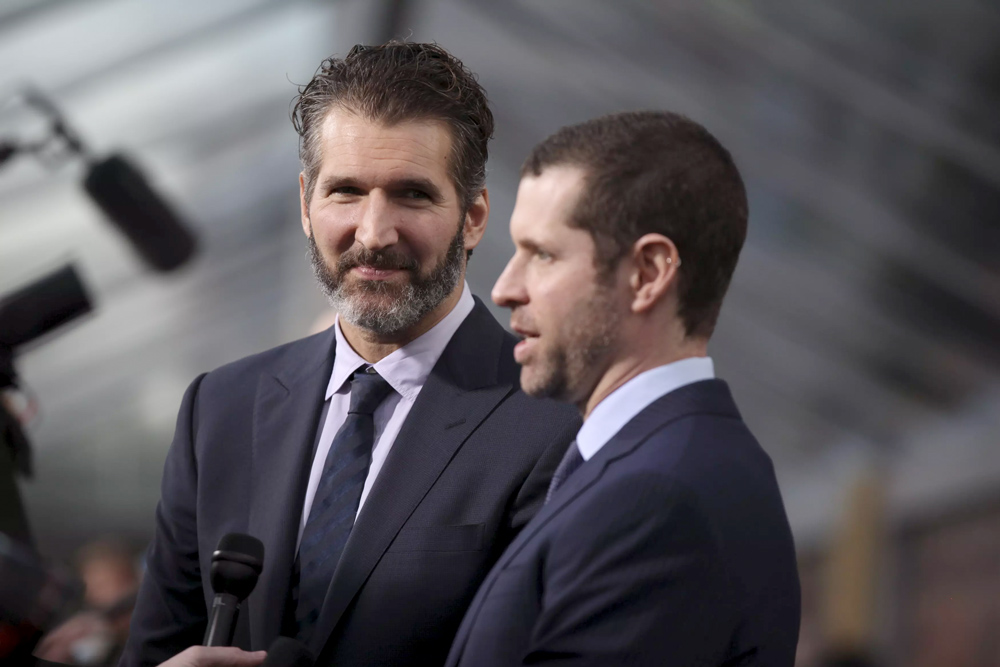 HBO has given a straight-to-series order to Confederate, a drama that will—oof… really?—envision an alternate history where slavery still exists in the United States.

The show hails from David Benioff and D.B. Weiss, the Game of Thrones creators who, man, really want to go there? Right now? In this political climate?

Confederate will reportedly be sort of a new, deeply discomforting spin on The Man in High Castle, the Amazon series that imagines the Axis powers having won World War II. It takes place in modern times, but in a skewed reality where the Rebel flag still flies high—for reasons even more insane than why it still often flies high in actual reality.

In this world, the Confederacy has already won two civil wars and successfully seceded from the North. Thusly, slavery still remains legal in the South. And, ugh, in this era, they probably have, like, an “Uber for slaves.” This is layer upon layer of gross.

Confederacy opens with the Union and Confederate nations on the verge of again going to war. The story will be told from both sides of the conflict, so we may well see something like the slow-build redemptive arc of Jaime Lannister or The Hound, but for someone who owns other people who they believe to be sub-human. It really makes you think: yeesh, couldn’t this hypothetical just be played out in a single Black Mirror episode or something? Do we really need to have this conversation weekly?

Apparently so, and Benioff and Weiss will serve as showrunners, executive producers, and writers in making sure we do. Nichelle D. Tramble (Justified) and Malcolm Spellman (Empire) will co-write, executive produce, and serve as the non-white people Benioff and Weiss will hide behind whenever yet another person asks them, “What the fuck are you thinking?”