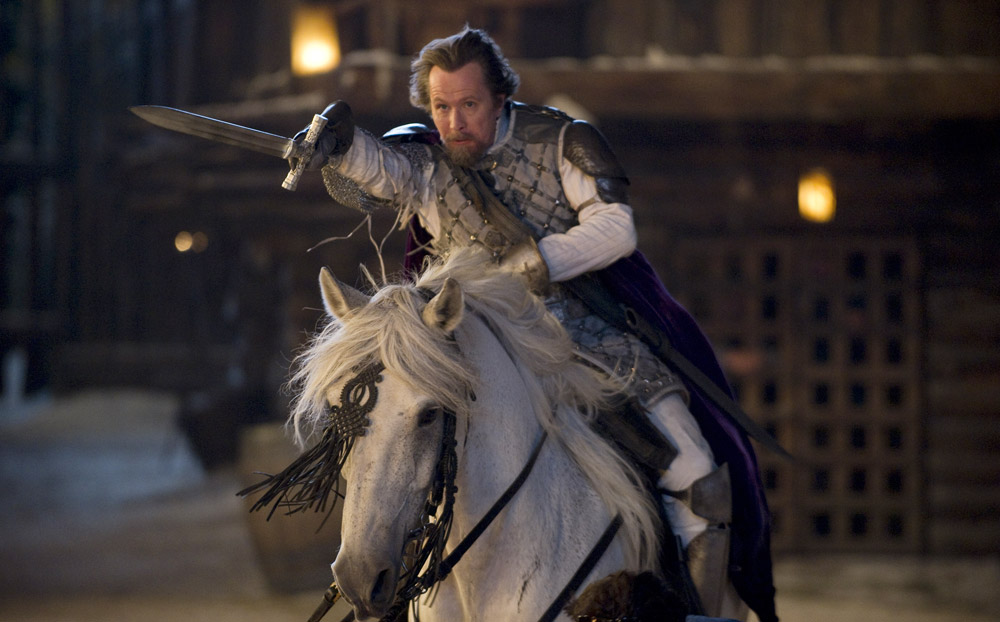 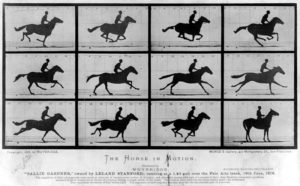 According to Deadline, Oldman will write, direct, and star in the picture, playing a man considered a hugely important forefather of the motion picture. Using a series of cameras, Muybridge was the first to capture the full movement of a horse mid-stride. His work led to a better understanding of animal locomotion, and to ways of animating his film stills that would eventually lead us to movies. Also, when he found out his wife was cheating on him with a drama critic, he hunted that guy down and shot him point-blank, killing him. With Muybridge, you’d best stay out of his darkroom—and his wife—’cause the guy is stone cold. Feel free to use that as the tagline, Gary.