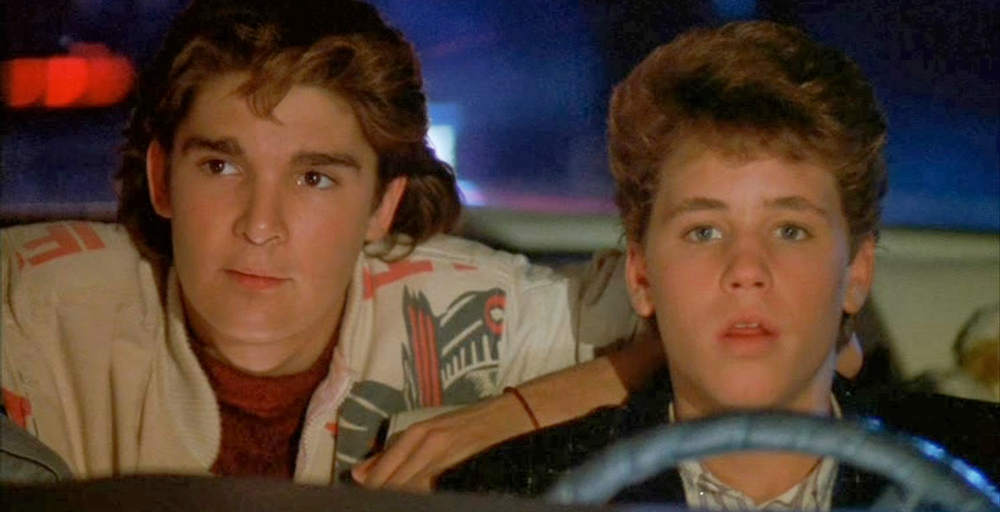 For going on 30 years now, girls have grown up thinking only boys are granted the privilege of stealing their grandpa’s car and taking it on a wild misadventure—all despite failing their driving test. But no longer. According to THR, 20th Century Fox is at last bringing gender equality to teenage vehicular hijinks with a sex-swapped License To Drive remake. The future is female Corey Haim and Corey Feldman analogues.