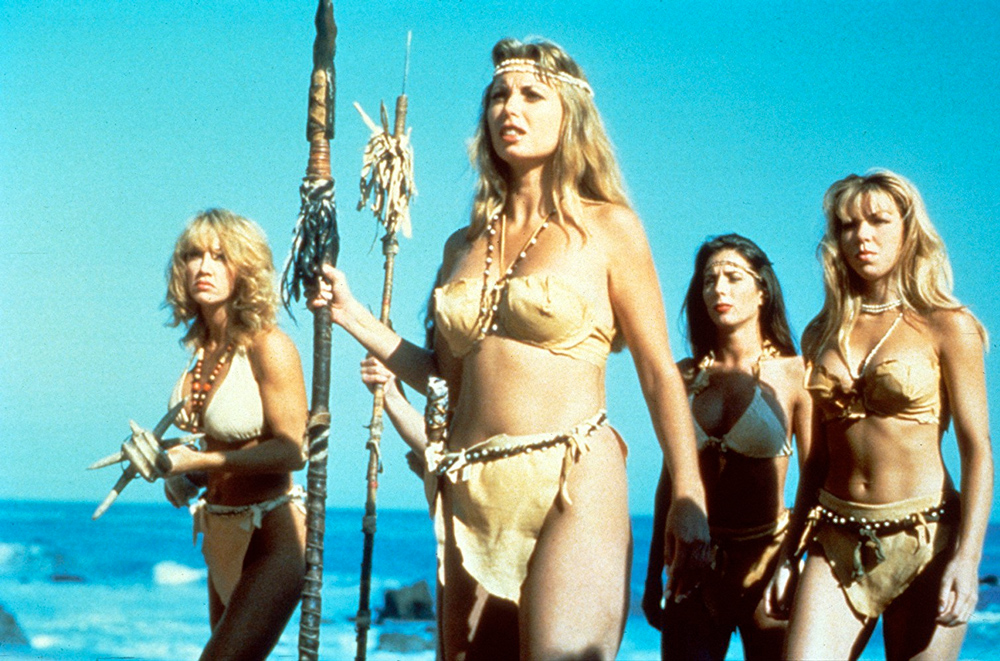 Lord of the Flies is finally getting the female-driven treatment its toxic male aggression always angrily demanded. Deadline reports that 1954 Nobel Prize-winning classic is being remade as a gender-swapped version that will re-tell the William Golding tale with all girls being trapped on an island together to form an increasingly violent micro-society. As only makes sense, it’s not even women heading up the project. Instead, it’s Scott McGehee and David Siegel, the writer-directors behind The Deep End and What Maisie Knew.