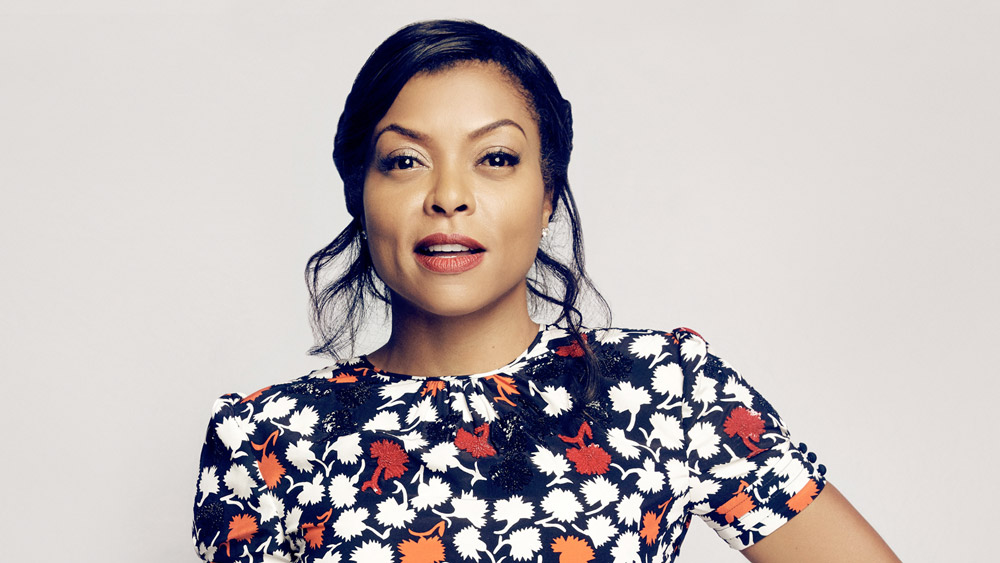 Taraji P. Henson has reportedly signed on with Paramount to star in What Men Want, a gender-swapped remake of 2000’s terrible Nancy Meyers comedy What Women Want. As far as these things go, it’s not all that bad an idea. 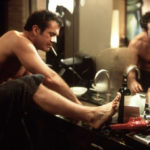 The original What Women Want was ostensibly already a movie made for women, by a woman. Except it wasn’t. At least not the former part. The film’s protagonist was an asshole man (asshole man Mel Gibson, specifically), whose completely unearned redemption arc is the product of manipulation and discovering that, hey, women are deserving of some respect after all! And the film’s characterization of women, as mostly played out in their voice-over thoughts overheard through Gibson’s magic powers (because that is the film’s high-concept conceit), isn’t much better. What Women Want is only in any way aimed at women in that it being a rom-com made it so by default. It’s as much for women as Nine Lives was for cats—solely because they’re the subject of this workaholic asshole’s supernatural plight. (Also like Nine Lives, the lead sure isn’t so charming to see on-screen these days, is he?)

So, sure, why not finally made a What Women Want variant that’s actually for women? Given current politics and scandals, a working woman hearing what her male coworkers and bosses actually think is a pretty timely, relevant idea. But if I could suggest one more improvement on the original formula? Maybe make this take less dismally unfunny.