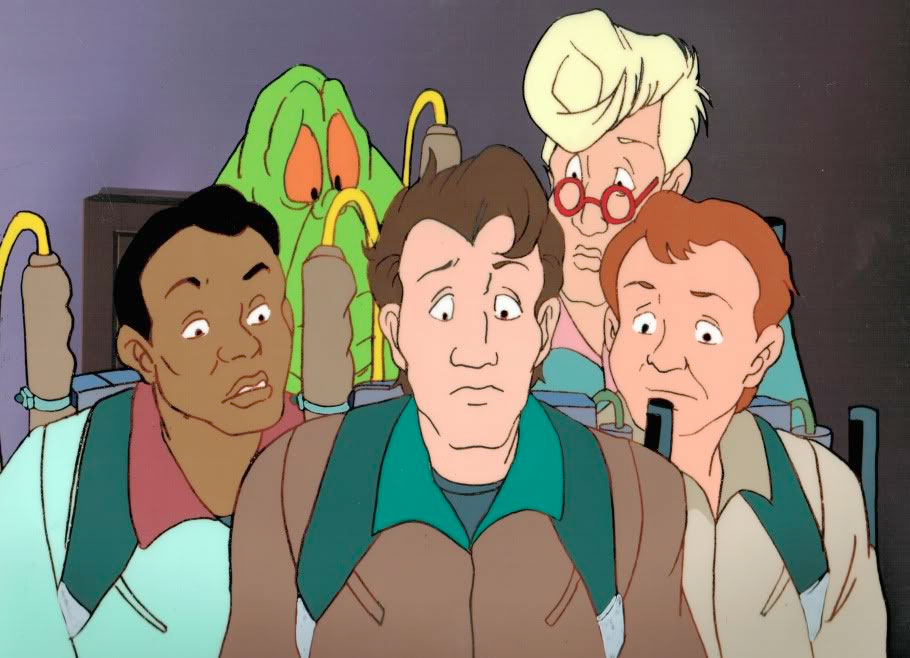 Following in the path of Ghostbusters II and far too many people, the new Ghostbusters will not let outstanding mediocrity stand in the way of it begetting successors. Ghostbusters franchise producer and original director Ivan Reitman just had a chat with io9, and he revealed that new films in the series are still coming in both animated and live-action forms.

“We jumped into an animated film [after the last movie] and we are developing live-action films,” Reitman said, noting that the animated take still won’t be coming for another two or three years. “I want to bring all these stories together as a universe that makes sense within itself. Part of my job right now is to do that.” Though we’ll see how he actually does with that job. Because, honestly, Ivan, why would the destruction of Vigo have turned his image into an irreverent painting of the Ghostbusters muscular and in togas!? Did a ghost re-paint it? It’s still so frustratingly nonsensical!