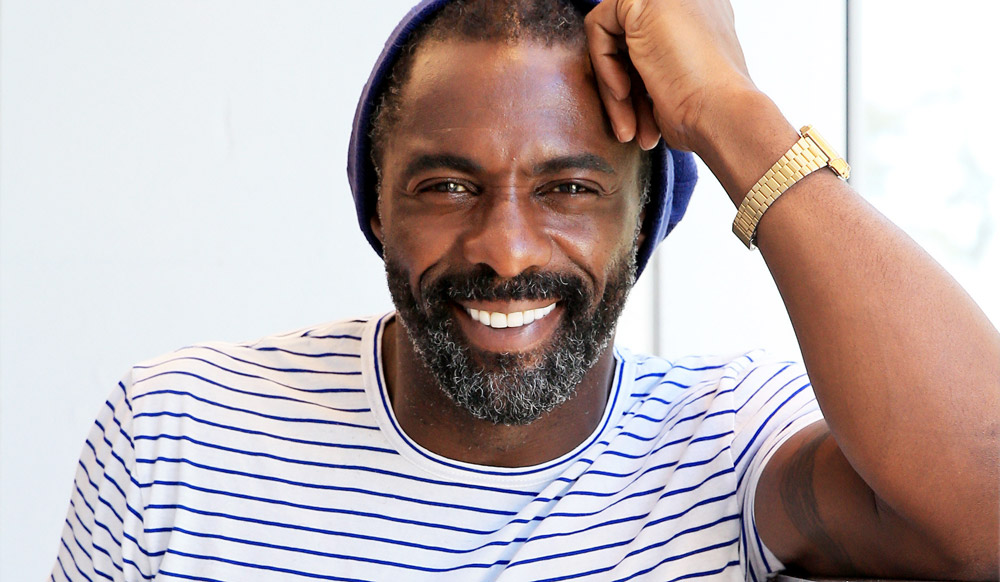 Idris Elba is producing and directing a new take on The Hunchback of Notre Dame, and he’s already lined up just the revolting mutant for the title role: himself. According to The Hollywood Reporter, the abominable Luther star—long a favorite to bring diversity to Bond by, for the first time, portraying 007 as a stomach-churning freak of nature—has the project set up at Netflix. Similar to Disney’s 1996 Hunchback, it will be what’s being called a “sonic and musical experience”; Elba, a longtime musician, DJ, and monstrosity, what with the way he lurches around from beneath his too well-defined traps, will be producing original music for the film.

It’s said The Giver and The Current War writer Michael Mitnick will adapt the Victor Hugo classic as a modern re-telling. At last, we can see Quasimodo swing from the great heights of the towers of T-Mobile 4G!