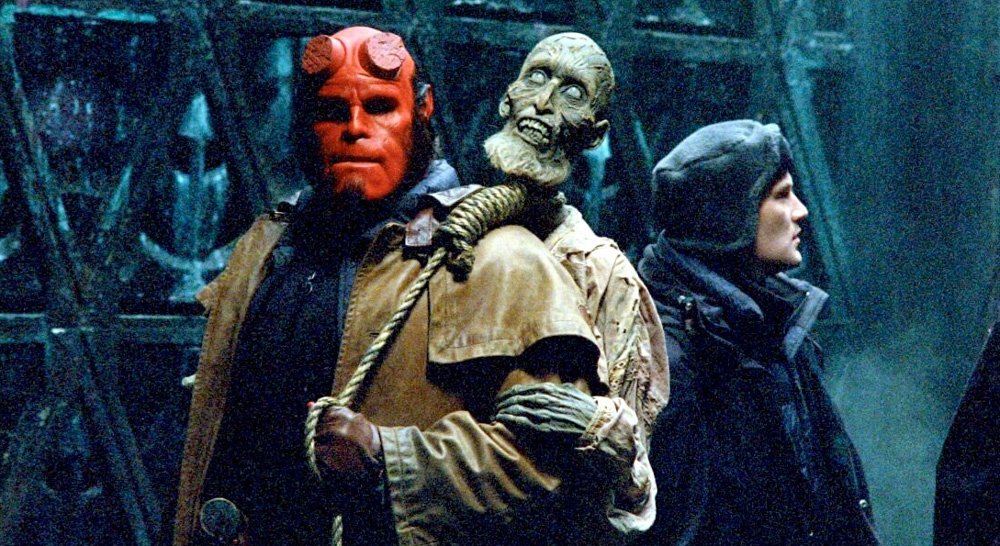 Guillermo del Toro is finally shrugging off the long-dead corpse that’s been nagging at him for nearly a decade—a third Hellboy film. Though the director has long been trying to revive the Hellboy franchise in spite of its lukewarm box office, a tweet posted this morning made clear that he’s now ready to give up on the series for good.

“Hellboy 3 Sorry to report: Spoke w all parties. Must report that 100% the sequel will not happen,” he wrote. “And that is to be the final thing about it.”

Though, to add just one more thing: