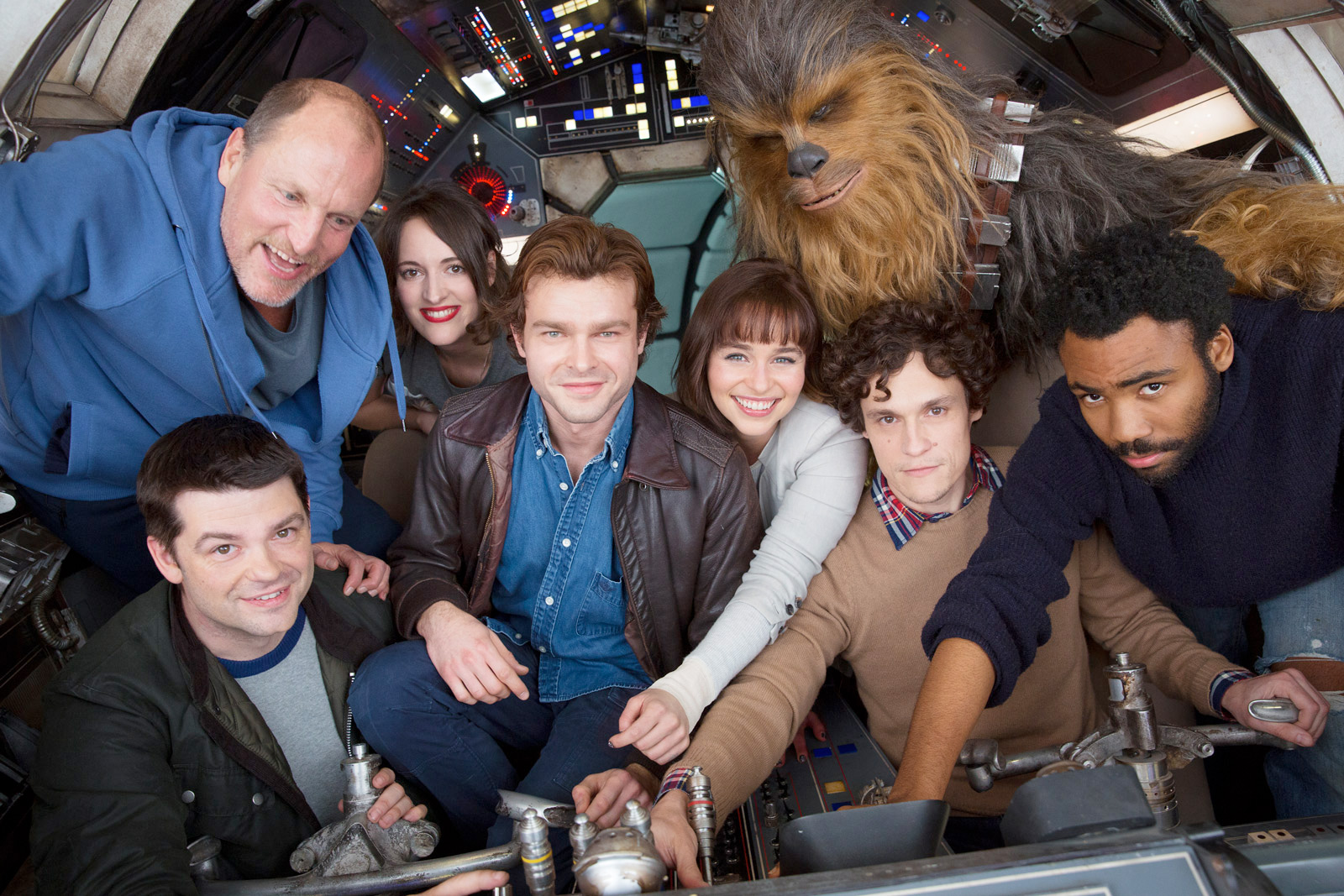 Like Wright, Lord and Miller have earned a reputation as do-no-wrong favorites for film geeks—and for good reason. Saddled with desperate, seemingly-doomed projects based on picture books (Cloudy with a Chance of Meatballs), ’80s police procedurals (21 Jump Street), and interlocking plastic bricks (Lego Movie), the duo consistently managed to produce memorable, original films filled with genuine laughs and heart. But apparently their ability to spin the ill-advised into gold was somehow not a good match for an incredibly dubious Han Solo origin story.

In a joint statement on their firing, Lord and Miller explained, “Unfortunately, our vision and process weren’t aligned with our partners on this project. We normally aren’t fans of the phrase ‘creative differences’ but for once this cliché is true. We are really proud of the amazing and world-class work of our cast and crew.” 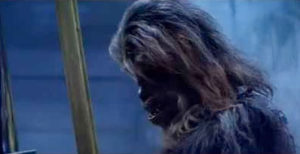 Reportedly, the main creative difference was the directors’ tendency to go off-script. (See this 22 Jump Street featurette for examples.) It’s said that the film’s co-writer, Lawrence Kasdan, didn’t agree with this approach. As writer of The Empire Strikes Back and Return of the Jedi, he carries a lot of weight in the Star Wars universe, and he wanted his screenplay to be shot straight off the page.

Lucasfilm president Kathleen Kennedy added, “Phil Lord and Christopher Miller are talented filmmakers who have assembled an incredible cast and crew, but it’s become clear that we had different creative visions on this film, and we’ve decided to part ways. A new director will be announced soon.”

Indeed, reports also confirm that the search for a new director has already been narrowed to a shortlist of a just a few names. Predictably, after young, imaginative guys didn’t work out, they’re going for some established, workmanlike directors now. The cool, fun, inspiring teacher fired, it’s time for the stern old man that will tell Chewbacca to please begin reading from the book where they left off.

Deadline reports that the dependably indiscernible Ron Howard is the top choice for the job. THR adds that Joe Johnston (Captain America: The First Avenger, Jurassic Park III), the store-brand Spielberg, has also been mentioned as a possibility. Kasdan himself could also step in, marking his first time in the director’s chair since 2012’s immediately-forgotten Darling Companion.

While the studio sorts out which comparatively-mundane option to select, production has been shut down. Lord and Miller had been shooting since February, so it’s going to take some time for everyone involved to sort through the footage and decide how much is still considered usable by these squares.