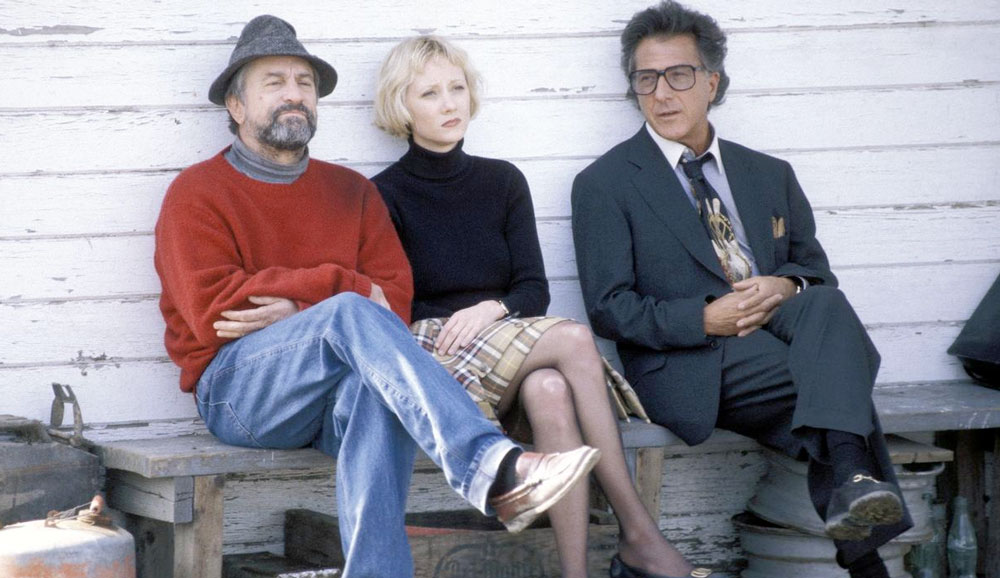 Following Donald Trump’s strike on Syria earlier this month, many labeled the abrupt attack to be the president’s “wag the dog” moment—a louder-than-usual distraction from all the other things he’s being investigated and/or protested about. Among the critics throwing out the accusation: Barry Levinson, director of the film Wag the Dog, who noted that his 1997 comedy “was in the area of satirical absurdism and now we are living in absurdism.” In topping Wag‘s outlandish spoof of invented news and political diversion—already matched by Bill Clinton—Trump finally killed its satire. So, now Levinson is going to try and revive it.

THR reports that Levinson is teaming with HBO to develop Wag the Dog as a half-hour comedy series. Levinson will executive produce and potentially direct should the series go to pilot. Rajiv Joseph, who wrote the Nicolas Cage comedy Army of One, is writing the new adaptation. They’ve all got a pretty tough act to follow, though.

The original Wag the Dog had a pretty loaded cast that included Dustin Hoffman, Robert De Niro, Woody Harrelson, William H. Macy, and Anne Heche, back when it seemed like maybe Anne Heche was really going places. Hoffman was nominated for an Oscar, as was David Mamet, who re-wrote the film. It saw a political strategist and a Hollywood producer team up to stage a fake war as a diversion from a political sex scandal.

In a statement, HBO said the update will be “moving the weapons of mass distraction beyond politics and into business, entertainment and, yes, nonprofits.” That’s right: nonprofits. Finally, someone’s going to call out the Red Cross on staging Katrina to distract from how they’ve been drinking all the blood.