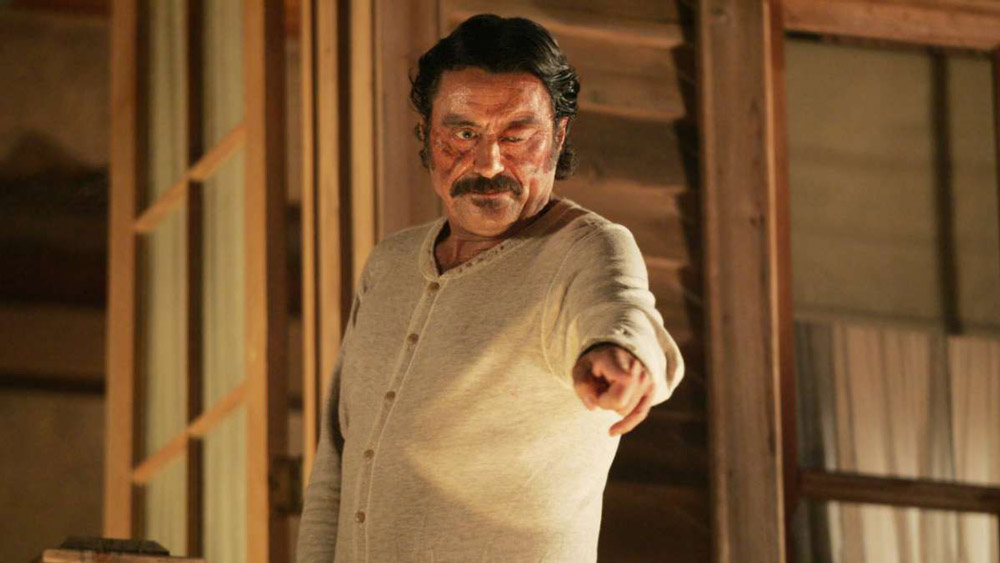 By this time next year, Ian McShane’s use of the word “cocksucker” is expected to rise dramatically. According to TVLine, HBO is eyeing a late 2018 production start for their long-planned Deadwood revival film. HBO didn’t respond to TVLine’s inquiries, and they have yet to officially greenlight the movie, but as recently as last year, network programming president Michael Lombardo had promised “it’s going to happen.” Let’s just hope it really does happen by next fall. We’ve already lost Powers Boothe, and if we wait much longer on this, it will be historically closer to being a Justified prequel.