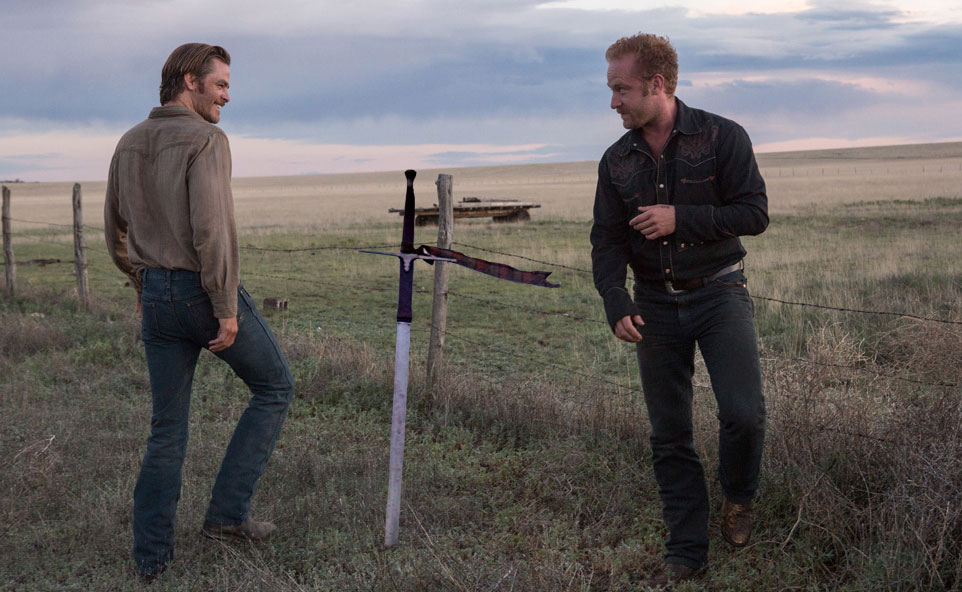 As must of us know from Braveheart, Scotland’s war for independence was hard fought. William Wallace led his ill-prepared soldiers, he was executed, and then, in the last five minutes, the guy with the leper dad took over, yada-yada-yada, and they apparently won.

But apparently there was actually a bit more to it than that, and the director and stars of last year’s acclaimed Hell or High Water are going to tell us about it.

According to Deadline, Scottish director David Mackenzie’s Hell or High Water follow-up will be Outlaw King, a film about Scottish king and leper’s son Robert the Bruce. Chris Pine is said to be near a deal to play the lead, while Ben Foster is in talks to play his knight and commander, Sir James Douglas. Freee-dommmmmmm!!!: The Sequel is being put together at Netflix.