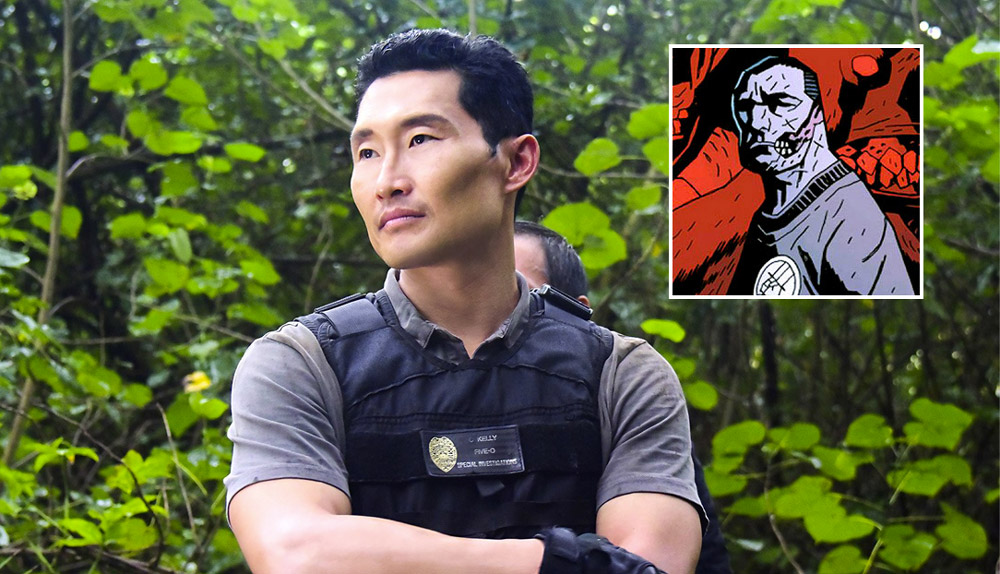 Following Ed Skrein’s departure, Hellboy now has a fitting replacement for the role of Ben Daimio. THR reports that the role has now gone to Daniel Dae Kim, a man with the Asian ancestry and ridiculously angular face more befitting of the part. As Daimio, Kim will be playing a former Marine Captain and member of the Bureau for Paranormal Research and Defense who can turn into a jaguar. Finally, a mainstream Hollywood role for the all-too-marginalized cat-man.