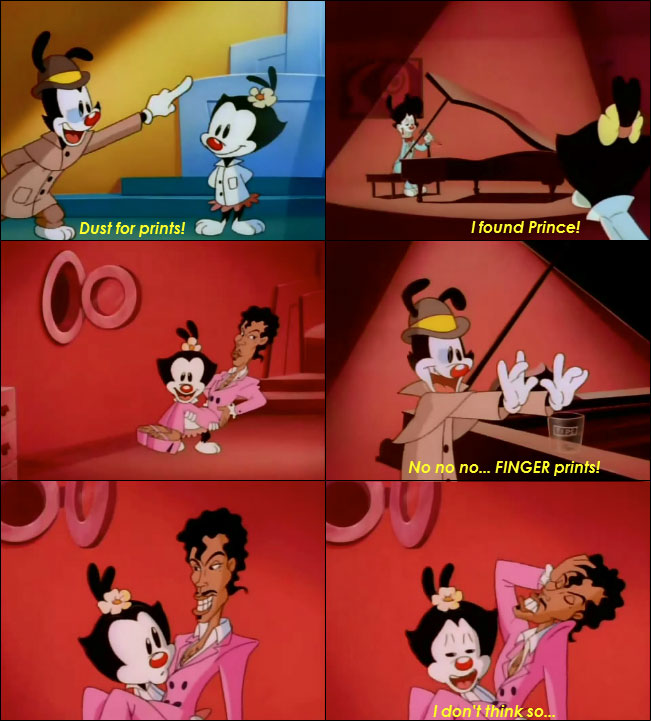 Now that we’ve finally hit an age where we get the “finger Prince” joke, Animaniacs may return. That’s the word from IndieWire, where it’s reported that Amblin Television and Warner Bros. Animation are in early development on making a revival of Animaniacs—the Citizen Kane-y of cartoons—the latest of so many nostalgia grabs. There’s not yet a network or streaming service attached, and sources have cautioned that the project is in its very nascent stages. But still, of all the many ’90s cash-in reboots to come around, let’s hope this one gets off the ground. Especially now that we all either know or can finally look up what a “pay-or-play contract” is.