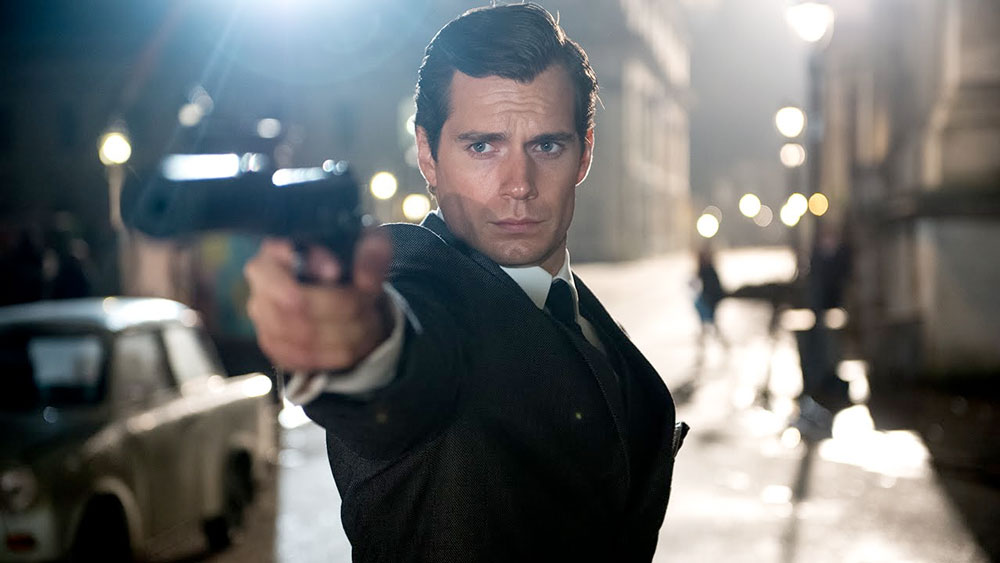 Though he’s already faced a haggard Bruce Wayne in Batman v Superman: Dawn of Justice, Henry Cavill may not be done facing aging action heroes who were never a convincing love interest for Katie Holmes. According to—Christ—the comments on an Instagram photo, the Man from U.N.C.L.E. star is returning to the world of re-invented ’60s spy series with a role in the latest Mission: Impossible. 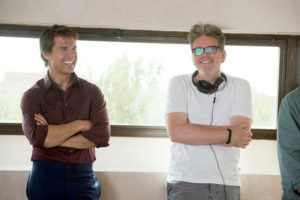 Christopher McQuarrie, who wrote and directed Mission: Impossible – Rogue Nation, is also heading up the sixth franchise outing. Last night on his Instagram, he teased, “Say, @henrycavill. Had a thought. Curious if you’re interested in a role in the 6th installment of Mission: Impossible. No pressure.”

Similarly teasing, Cavill responded, “How can I say no to a man with such perfect hair…..” And he was right. McQuarrie looks like GQ’s post-makeover Stephen King.

The back and forth continued thusly:

Cavill: “Only if I get to fly for real.”

McQuarrie: “I do believe I specified practical stunts. You in?”

McQuarrie: “Outstanding. Welcome aboard. Your social media account will self destruct in 5 seconds.”

It’s not yet clear whether Cavill will be scampering and hanging from things with or against Tom Cruise.