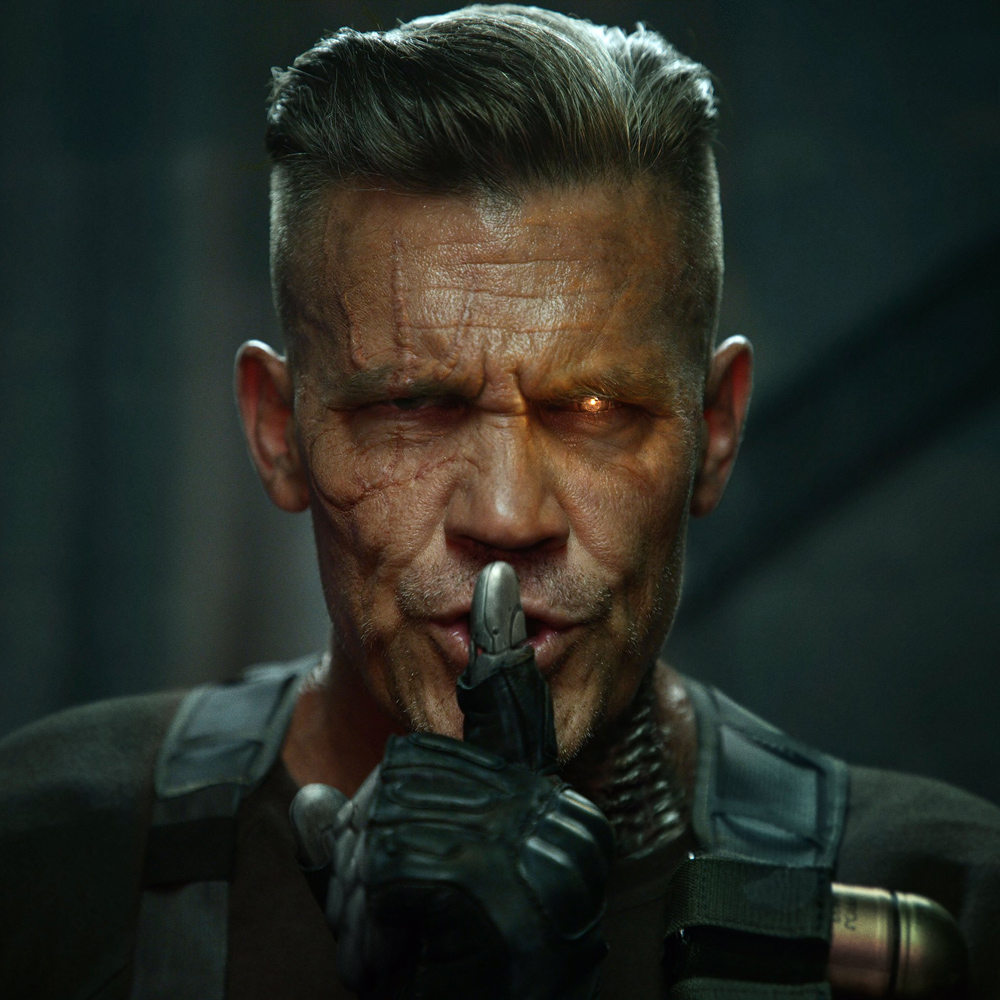 As tweeted by Deadpool 2 star Ryan Reynolds, here is Josh Brolin as either Cable or a Terminator model that quietly disguised itself as David Lynch. Given that Brolin was cast as Cable four months ago, it’s probably the former, but let’s not write off the Lynch-800 idea just yet. Because imagining David Lynch’s dry yet whiny shout commanding, “Your clothes. Give them to me—now,” is a worthwhile exercise.

We’ll find out for sure whether Brolin is a known Marvel superhero or a cybernetic Twin Peaks director when Deadpool 2 hits theaters June 1, 2018.