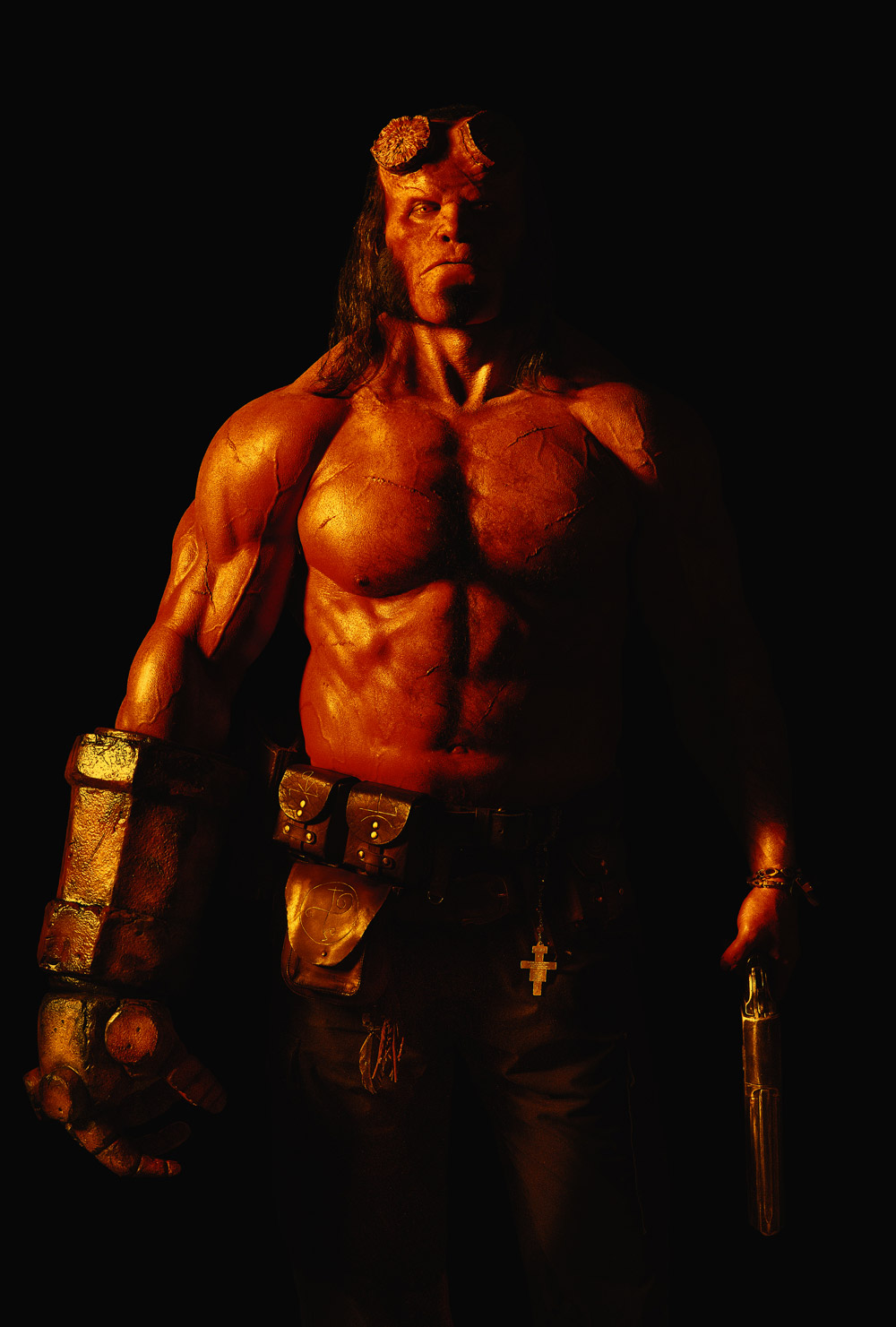 Lionsgate has just released our first look at David Harbour in the title role of the Hellboy reboot. And, hey, like Ron Perlman before him, Harbour totally looks like a man done-up as Hellboy!

Though The Descent director Neil Marshall is helming the film, this second shot somehow looks more like Rob Zombie’s take on the paranormal freak-clobberin’ hero: 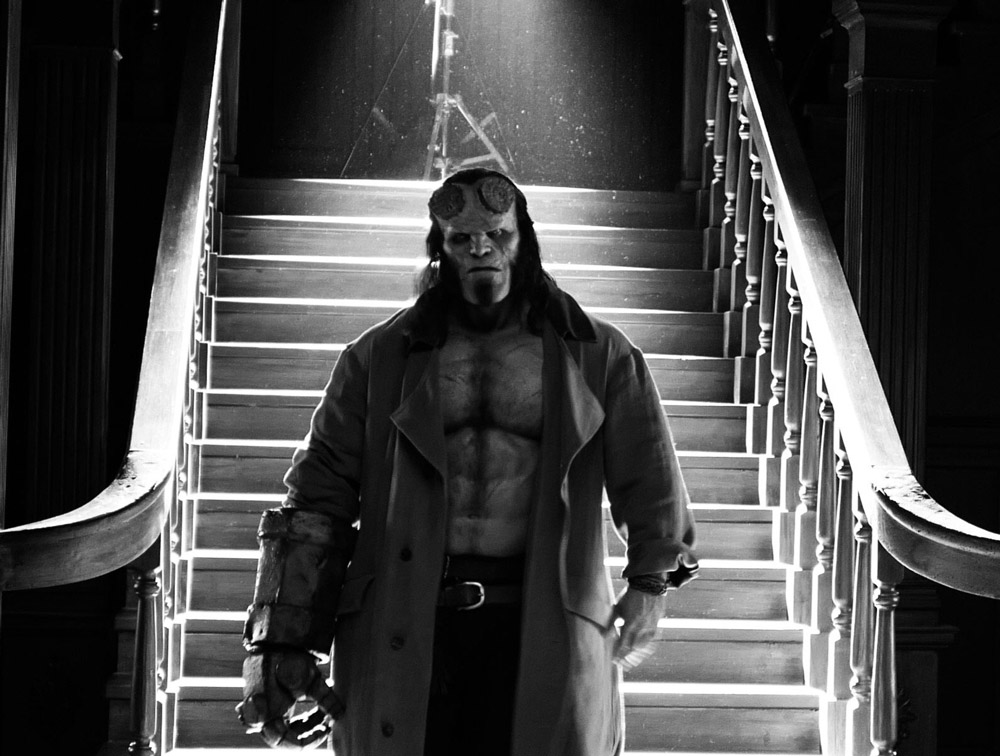 We’ll have to wait and see whether this Hellboy delivers on the little hoofed feet of creator Mike Mignola’s original design. But for now, one thing’s for certain: this guy totally lifts.