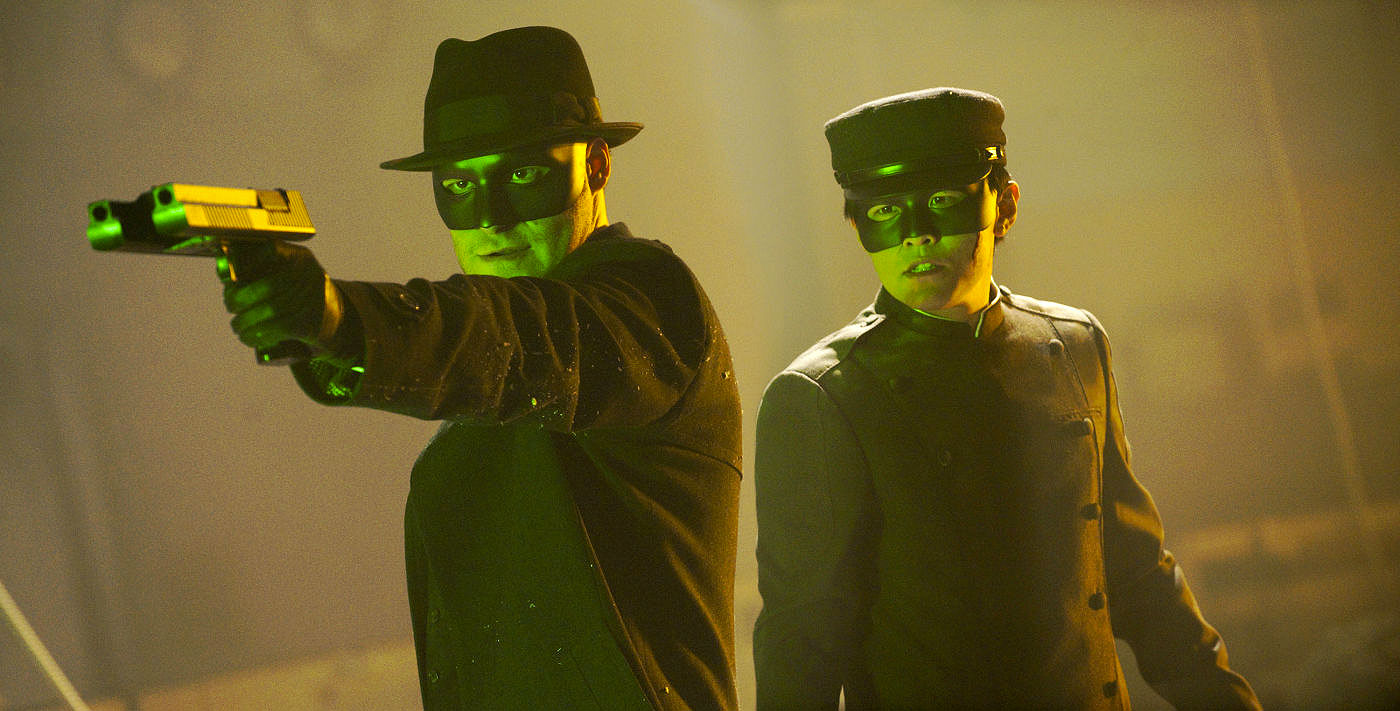 Well, kids of the ’40s, ’60s, and/or 2010s, get ready for your childhoods to possibly be ruined, because Paramount is for some reason rebooting The Green Hornet again.

According to Deadline, Paramount Pictures and Chernin Entertainment have acquired the rights to the radio-turned-television-turned-Seth Rogen character and have set The Accountant and Warrior director Gavin O’Connor to direct the film.

While the 2011 Green Hornet film found a mediocre middle-ground between Seth Rogen’s comedy and director Michel Gondry’s imagination, this new iteration will be taking its gritty, dour, joyless, apparently sniper rifle-filled cues from Batman, Jason Bourne, and American Sniper. Or so said O’Connor, who also called his Green Hornet “a modern Hamlet,” rather than “a modern Liberace whose secret life with his boyish chauffeur is even more obvious.”

After further dubbing Green Hornet “the baddest badass,” O’Connor explained, “[His] shadow war background makes him a natural at undercover work. This is connected to his military backstory, which is more CIA Special Activities Division than SEAL Team 6. He’s cross-trained in intelligence work and kinetic operations. A hunter at the top of the Special Operations food chain, working so far outside the system he had to think twice to remember his real name. We will put a vigilante engine under the hood of his character.” The latest Hornet’s sidekick, Kato, will meanwhile continue to not be fucking Bruce Lee, that’s for sure.