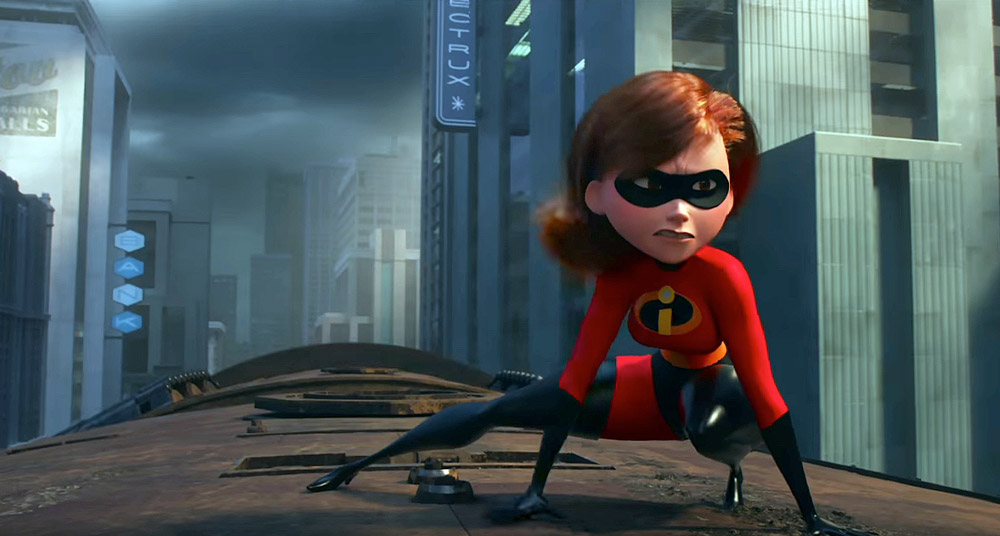 It’s true what they say: good things come to those who wait [14 years to put out a sequel to arguably their best film]. Over the weekend, Pixar’s The Incredibles 2 debuted to a record-setting $180 million, the highest opening gross ever for the studio—and for any animated film at all, for that matter. That’s also good enough to give it the eighth biggest domestic opening of all time, bumping Captain America: Civil War down a spot.

The weekend’s other new wide releases didn’t fare quite so well. The not-so-great comedy Tag opened in third with $14.6 million, lagging behind Ocean’s 8‘s $19.6 million second weekend. That put Solo in fourth and Deadpool 2 in fifth; Superfly debuted at seventh with $6.3 million.

A sure sign that the summer season is upon us as thick as the humidity, The Incredibles 2 will surely already lose its top spot by next weekend—and will likely drop a place in the all-time openings, too. Because this weekend brings us Chris Pratt and his dino-pets.