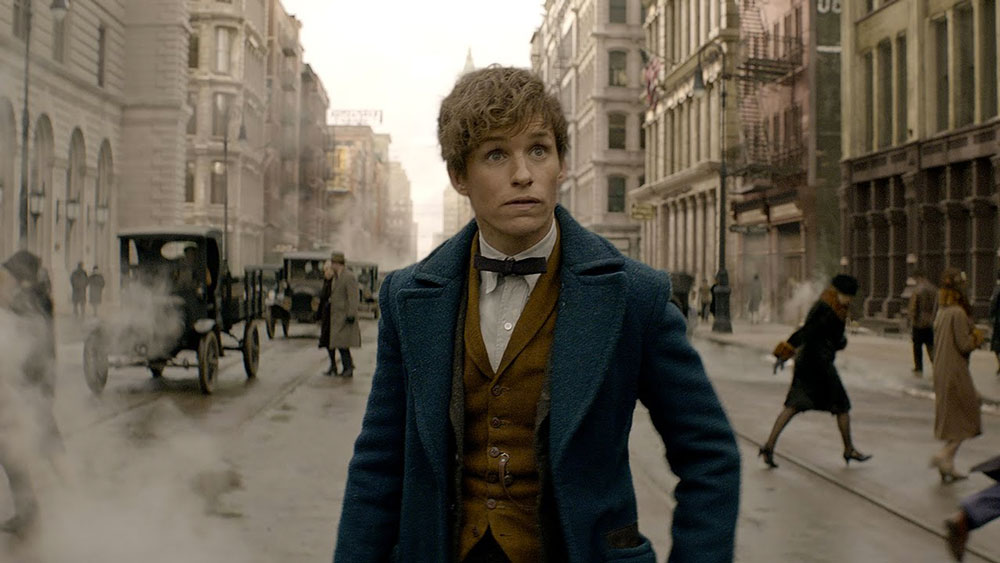 Well, looks like J.K. Rowling can keep on with buying herself the nice toilet paper. Over the weekend, the Harry Potter author’s empire of books, films, theme parks, and scarves continued its aggressive campaign of wizarding imperialism with another runaway success.

Fantastic Beasts and Where To Find Them, the Rowling-penned prequel film to the Glasses Wizard franchise, took the top spot at the box office with an estimated $75 million. That’s just slightly below even the worst opening of the Potter films but nonetheless about where the industry expected it to debut. So, in other words, consider the Suitcase Monsters franchise officially launched.

Meanwhile, Doctor Strange and Trolls fought a tepid battle for second, the films taking in a respective $17.7 and 17.5 million. Despite both opening in wide release, neither the new coming of age dramedy The Edge of Seventeen nor the boxing biopic Bleed for This were able to crack $5 million; they ended up in the seventh and eighth spots.

Lesson of the weekend: extremely strange-looking UK magicians are apparently our most popular things to look at. Tommy Cooper, you died before your time.