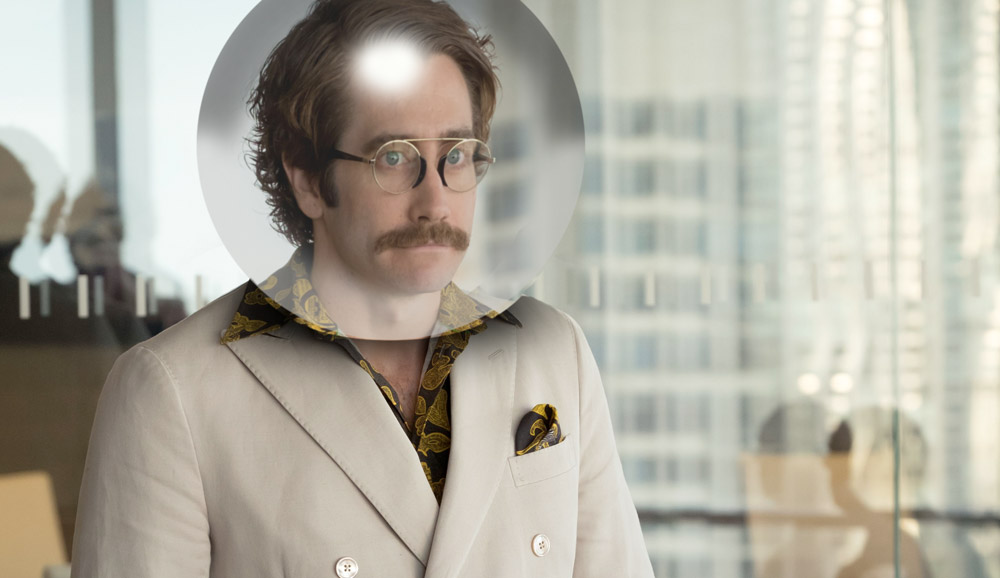 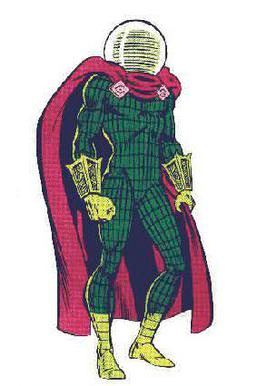 After pulling off some wonderful if divisively cartoonish villain work in Okja, Jake Gyllenhaal has finally won the outlandish superhero movie role he deserves. The actor, once on the shortlist to play heroes from Spider-Man to Batman to Superman, is now in talks to join the Spider-Man universe as not Peter Parker but an enemy. According to The Hollywood Reporter, Gyllenhaal is working out a deal to join Sony and Marvel’s Spider-Man: Homecoming sequel as Mysterio, the fishbowl-headed foe who uses illusions in his battles against the web-head. Assuming things work out, the follow-up will end Jake’s chain of not quite being in comic book movies—unless we count his Prisoners role as the absurdly-named Detective Loki—when it hits theaters July 5, 2019.