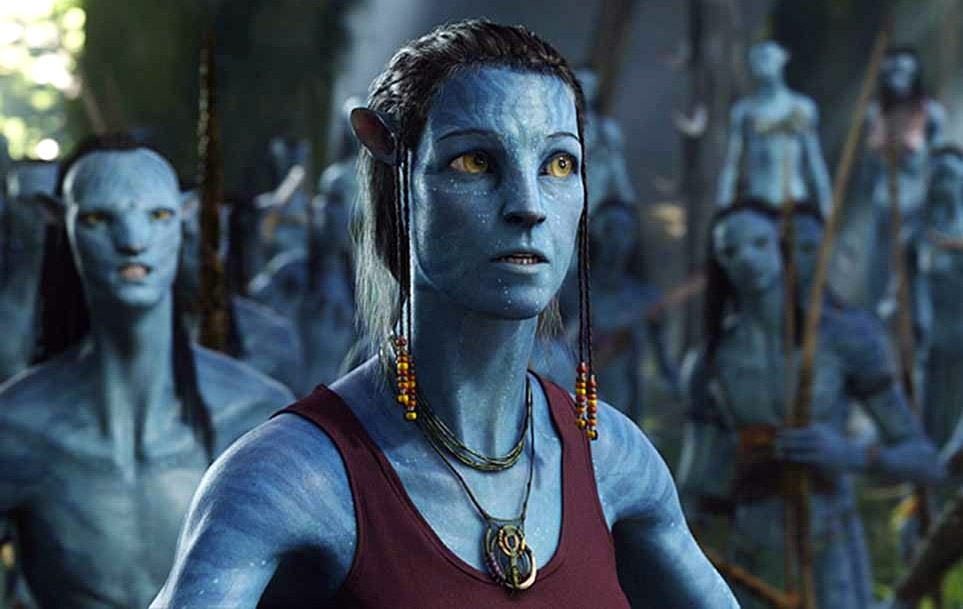 It’s been nearly eight years since Avatar first hit screens, going on to break big-screen records for reasons still no one can quite wrap their head around. Avatar reborn babies have by now regrown into toddlers. Avatar star Sam Worthington has starred in several other blockbuster tentpoles, yet we’ve already had more than enough time to forget what he looks like again. Our memories of the world of Pandora have faded, merging even more than they already had with our similar memories of Fern Gully, Pocahontas, and Dances with Wolves. But, finally, after so much not-quite-waiting, James Cameron’s Avatar follow-ups are on the way.

Cameron today reportedly started shooting on his sequels—a series of FOUR films he’ll shoot back-to-back, ensuring we’ll never again be delayed in seeing humans enter blue cat-people bodies through science. Unsurprisingly, the films are being shot in 3D, and just as predictably, they’ll be expensive as all hell: the cost for all four is expected to easily breach the billion-dollar mark. All the cerulean-on-cerulean penetration is going to look REAL hot.

Yet, there’s still quite a wait to go for this insisted-upon franchise: the first of the sequels is scheduled for December 18, 2020, with the next coming a year later and the latter two coming in December 2024 and 2025.