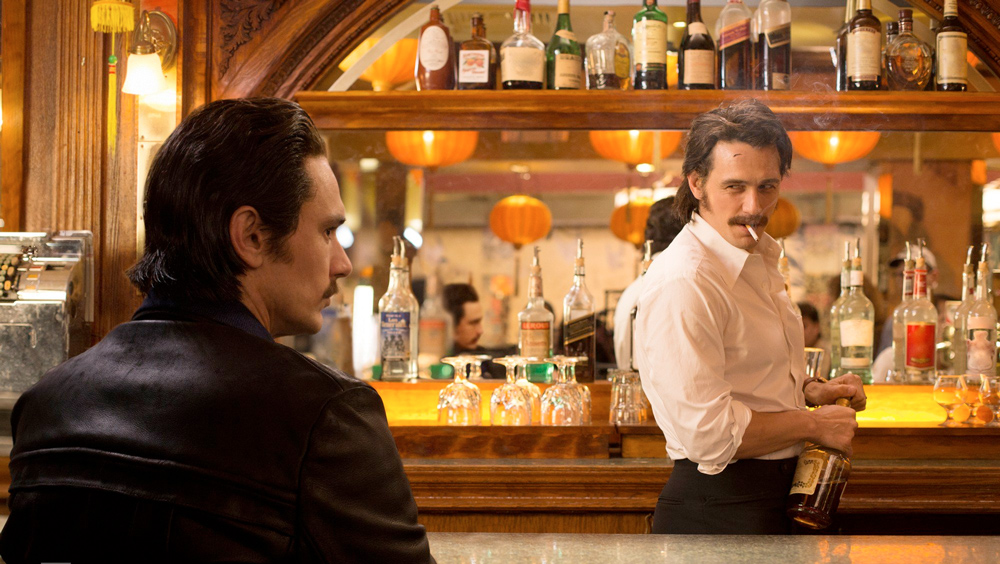 From appearing in 17 productions this year, to a dual role in The Deuce, to spontaneously spawning “brother” Dave, James Franco has been tireless in giving the world as much Franco as humanly possible. But there are limits to what is humanly possible. So now, Franco is going superhuman with it.

According to Deadline, Franco is teaming with 20th Century Fox and X-Men franchise shepherd Simon Kinberg to produce and star in a movie focused on the Marvel hero James Madrox—better known as Multiple Man. As his nom de guerre roughly implies, the character is a mutant and X-Factor member whose power involves producing clones of himself when he receives a physical blow. The clones are then able to go off and do their own thing, sharing their acquired knowledge and memories whenever they merge again with the original. That conceit led to a pretty decent solo comic that saw one of the duplicates running a detective agency, but it’s not being said whether that will be the premise here. Wonder Woman writer Allan Heinberg is handling the script. There’s not yet a timeline for the film, leaving us for now hopelessly lost in a world where our wealth of Franco suddenly feels paltry.