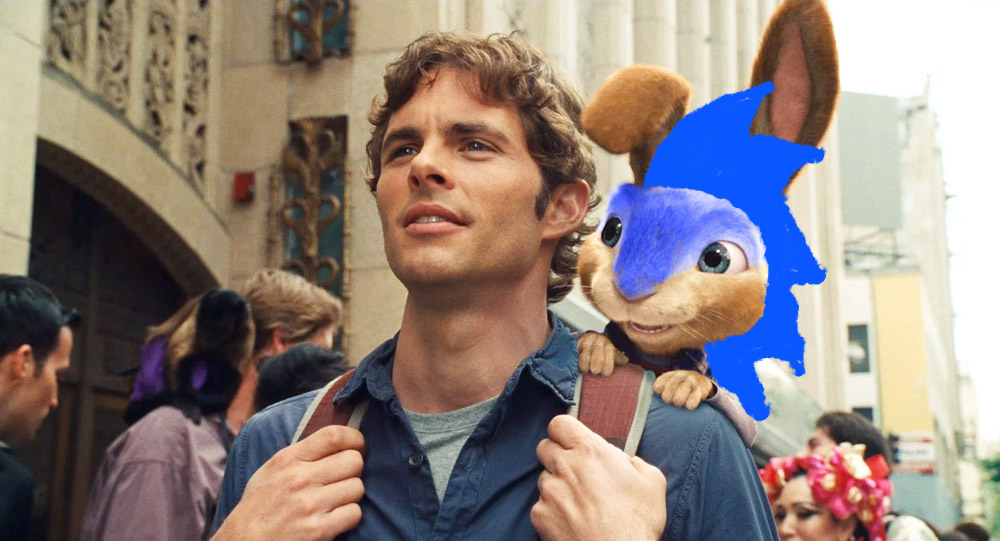 James Marsden is ready to collect rings and an easy enough paycheck. Having apparently regained the will to co-star with a smart-mouthed CGI furry fetish (see: 2011’s Hop), the Westworld actor has reportedly signed on to join Sonic the Hedgehog, Paramount’s film adaptation of the long-running video game franchise. Though Marsden’s role hasn’t been confirmed, he’ll likely be taking the part previously eyed for Paul Rudd—who thankfully decided not to sully himself with this thing.

The film is taking the predictably convoluted approach so many of these live-action/CGI hybrids try, with the computer-generated critter somehow visiting the real world and ending up teamed with an incredibly bland, inevitably frustrated white guy. Marsden will presumably play that guy, said in this case to be a cop named Tom. We can only pray his character gets the same backwards compatibility afforded to Knuckles with Sonic & Knuckles. Because what child of the ’90s didn’t dream of going back and replaying Sonic 2 as their favorite hero, Officer Tom?