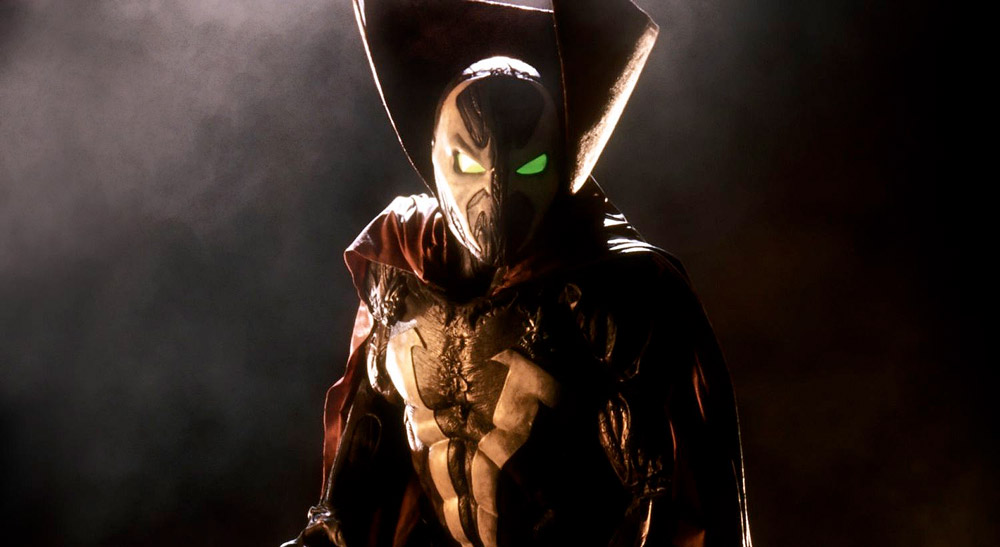 With Deadpool 2 currently in theaters and Venom arriving later this year, it’s clear that the most x-treme of ’90s comics have returned, the reflections off their limited edition foil-embossed covers increasingly hitting the big screen. So, logically, attention has returned to Spawn, the hit ’90s comic that somehow managed to make a cape look angry. Creator Todd McFarlane has been talking about remaking a Spawn movie since at least 2006, but now it seems it may actually happen, Deadline reporting that Jamie Foxx has signed on to star in the title role.

Blumhouse is producing the film, and they’re trusting McFarlane to write and direct it himself. Consequently, he’s only getting about $10-12 million to make it, but he’s also apparently getting the creative control to aim for the R-rated version he’s imagined in every mess of chains he’s drawn. McFarlane is comparing his vision to the likes of John Carpenter and Alfred Hitchcock, adding, “At the end of the movie, I’m hoping that the audience will say either, is this a ghost that turns into a man, or is it a man that turns into a ghost? I’ve got a trilogy in mind here, and I’m not inclined in this first movie to do an origin story.” We will only later learn the answer to this chicken-or-egg ghost/man conundrum.

Spawn was originally adapted with a 1997 film that saw Michael Jai White in the lead and John Leguizamo amazingly cast as the obese clown villain Violator. Leguizamo in costume is now available as a print from Walmart.com.*

*TV-VCR receives no compensation for prints purchased from this link, but it’s weird, right?