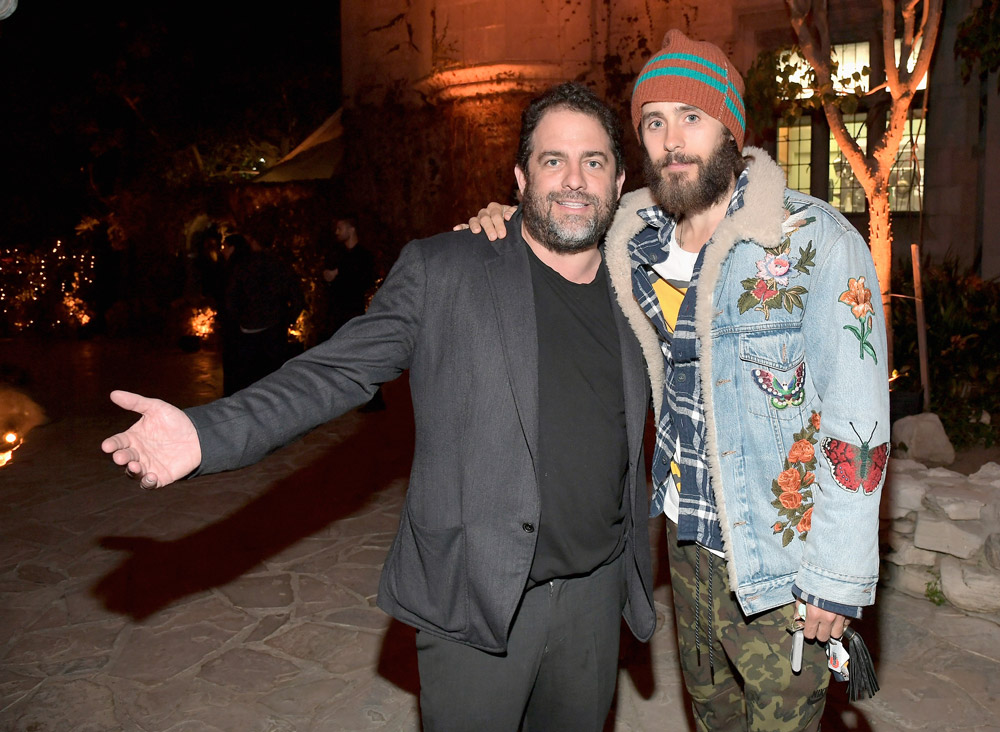 Jared Leto and Brett Ratner are ready to really push into “too soon” territory with Hugh Hefner—as you could all too easily imagine either also doing with Hugh Hefner’s widow. The Hollywood Reporter has announced that Leto and Ratner are teaming up for a Hefner biopic. Ratner has, in his own words, “got the rights to Hef’s story,” and he claims Leto approached him to play the late publisher. There is not yet a studio nor timeline for when we’ll next see these skeezes get pretty gross about tame photos of naked women.