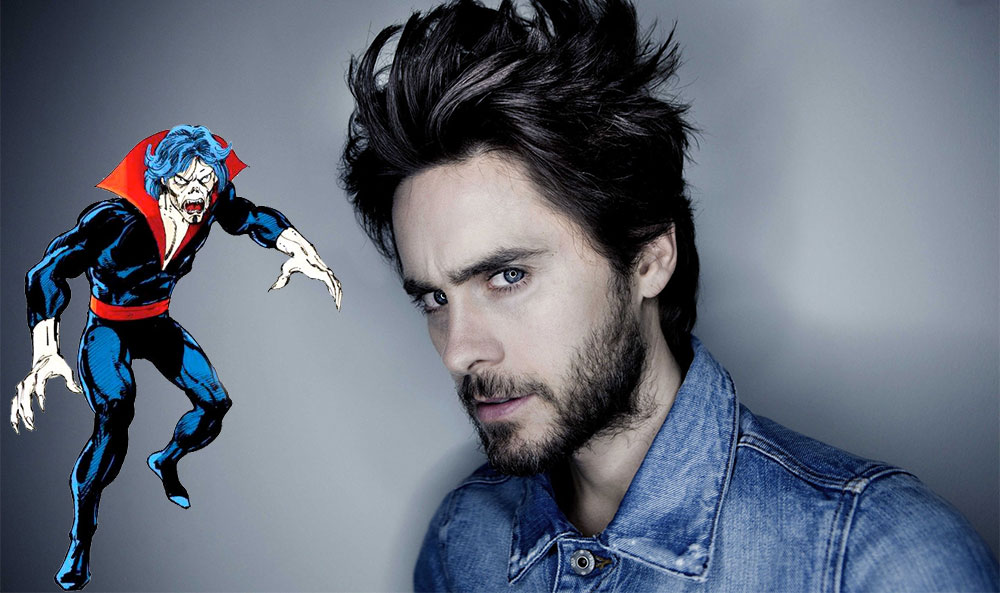 Jared Leto may have suffered a tepid reception for his Joker, but it seems that hasn’t precluded his portraying another pallid superhero villain. With his own Joker solo movie on the way, the actor has now reportedly signed onto star in Sony’s latest planned Spider-Man “spin-off,” Morbius. Also called “The Living Vampire,” Morbius is just that, a scientist whose attempt at curing his disease instead gave him an unquenchable thirst for human blood. He began as a Spider-Man antagonist, but like so many modern pop culture vampires, he’s since become more of an anti-hero. The studio’s plan is of course to do like they’ve already done with another big Spidey baddie, focusing on the dark heroism and making little to no connection to Spider-Man himself.

While Leto’s casting is sure to be criticized by comics fans fearful that we’ll now see a Morbius covered in on-the-nose tattoos, still hard to deny that if 30 Seconds to Mars does the theme song, that’s pretty stupidly perfect.