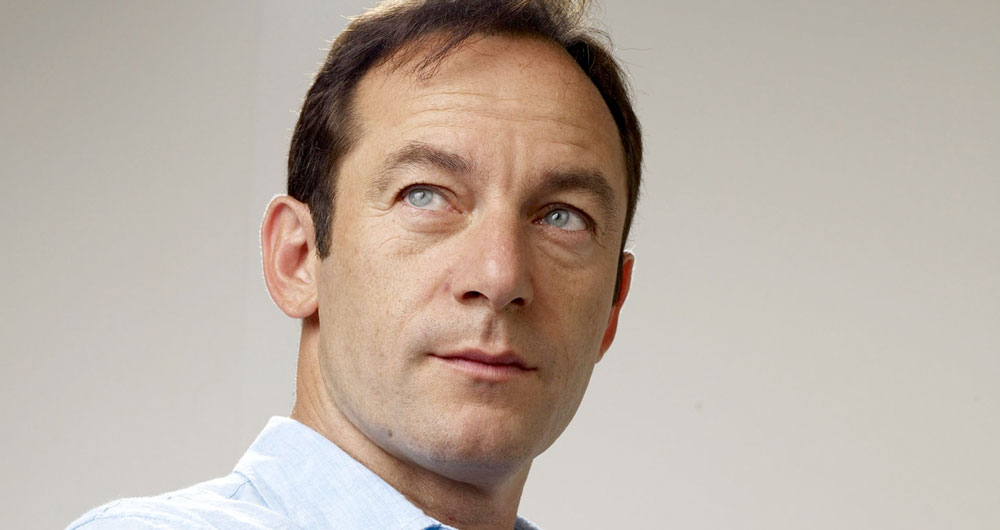 Following repeated delays and the loss of noted showrunner Bryan Fuller, Star Trek: Discovery finally has the captain that will fly this thing thing straight into what we can only assume will be an at last timely cancelation. Variety reports that the CBS streaming-only series will be led by Jason Isaacs, the British actor recently seen in The OA and already well space-traveled from Event Horizon and his Star Wars Rebels voice work. Isaacs will play the titular ship’s Captain Lorca, joining Michelle Yeoh’s fellow captain (of a different ship), Sonequa Martin-Green’s lieutenant commander, James Frain’s Sarek (Spock’s father), and Anthony Rapp’s “space fungus expert.” I told you that was a legitimate major, Mom and Dad!

It’s said Star Trek: Discovery will debut in either late summer or early fall. Also, it will require you to have a CBS All Access subscription, like you want one of those.