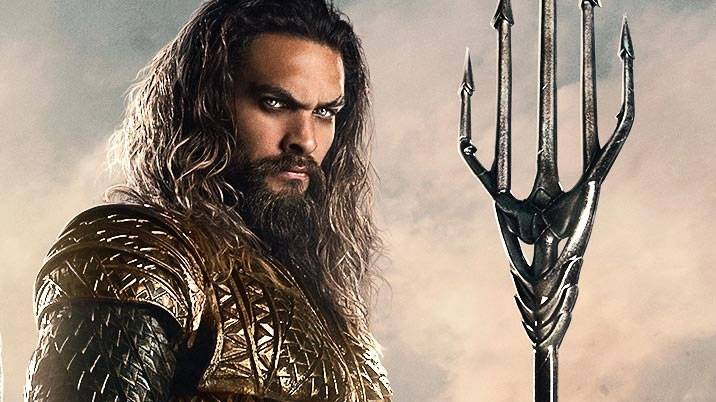 Though Brad Peyton is currently at work turning the arcade classic Rampage into a Dwayne Johnson vehicle, already he’s started work cramming another super-huge Polynesian guy into video game. According to Deadline, the San Andreas director and Justice League‘s Jason Momoa have signed on to respectively direct and star in a movie based on the Just Cause video game series. Momoa will play Rico Rodriguez, the hero mercenary who uses his conspicuously awesome grappling hook, parachute, guns, bombs and shit to complete missions in a small, warring nation.

Notably, the Just Cause franchise is mostly praised for its open world and the freedom of choice it gives its players. To turn its plot into a feature film doesn’t necessary make the most sense, but hey, the point of video game movies isn’t to make sense. The point is… we haven’t actually figured out the point yet. We’ll see how Rampage goes with that.