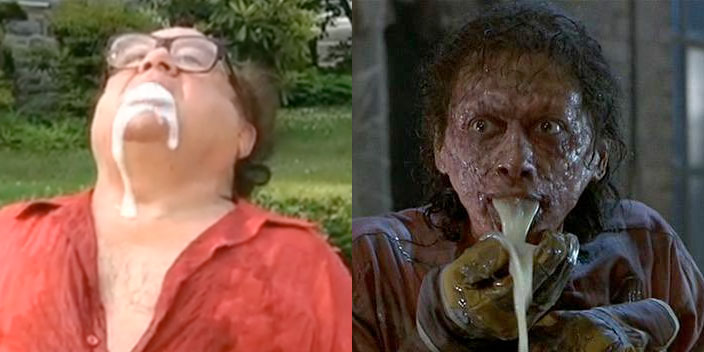 Jeff Goldblum and Danny DeVito have signed on to co-star in a comedy series that, to be honest, already sounds worth watching for that team-up alone. Deadline reports that the former Brundlefly will meet the Man-Spider will finally meet in a half-hour sitcom in development at Amazon. The Simpsons and Letterman writer Tim Long created the untitled project, which will see Goldblum and DeVito playing a former hit music duo forced to reunite despite their longstanding hatred for one another. Further details aren’t yet known and are also completely unnecessary. You’ve already sold us on sitting through at least three episodes of this, alright, Amazon?