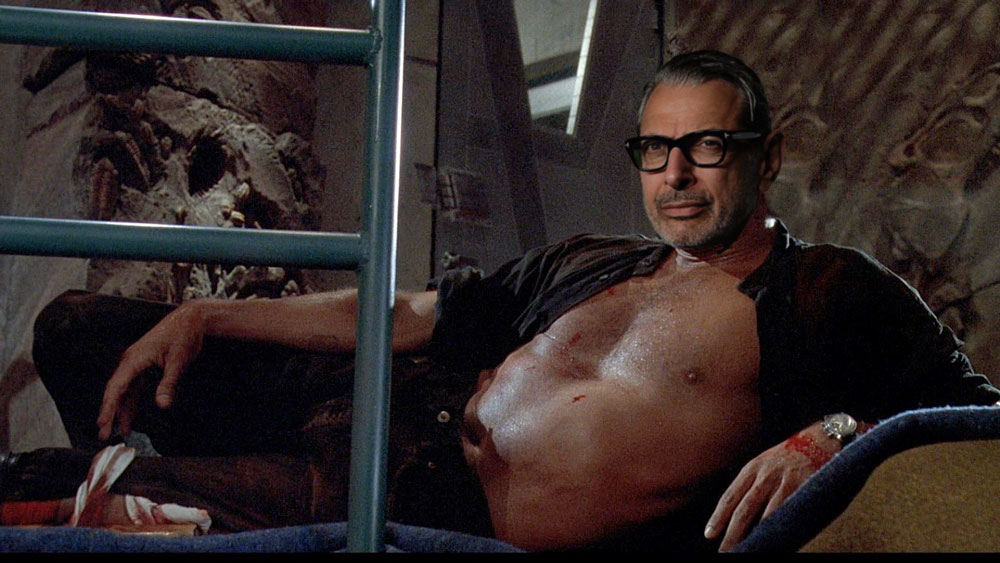 Because money, uh, finds a way, Jeff Goldblum will once again brave the inevitable hazards of a dinosaur park. THR reports that the Jurassic Park and The Lost World star has signed on to appear in Universal’s sequel to Jurassic World. Goldblum will of course reprise the role of Dr. Ian Malcolm, the mathematician whose thorough understanding of probabilities still won’t stop him from thrice getting involved in dinosaur ventures run amok.

While there’s not yet word on how Malcolm will fit into the new film, he’d better at least give smug Dr. Wu a fucking “told ya so,” right?