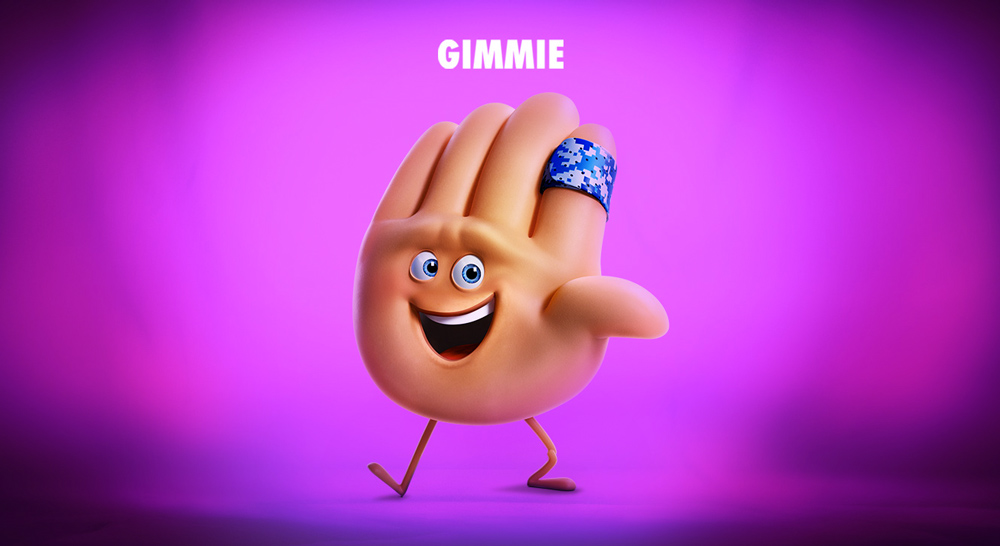 According to Howell Township police who spoke to The Hollywood Reporter, a mother and her children spotted the auto-completer in the back row of the theater, his hands stuffed down his open pants. The suspect, who was either loving or utterly bored by the animated picture, was ejected from the theater after the woman complained to a manager. Authorities were called, but the man who touched himself to yellow circle faces had already shuffled his open pants out of there.

The human who double-fisted himself at the sight of moving phone symbols remains at large. Development on Emoji Movie 2 has become somehow more terrible than ever.