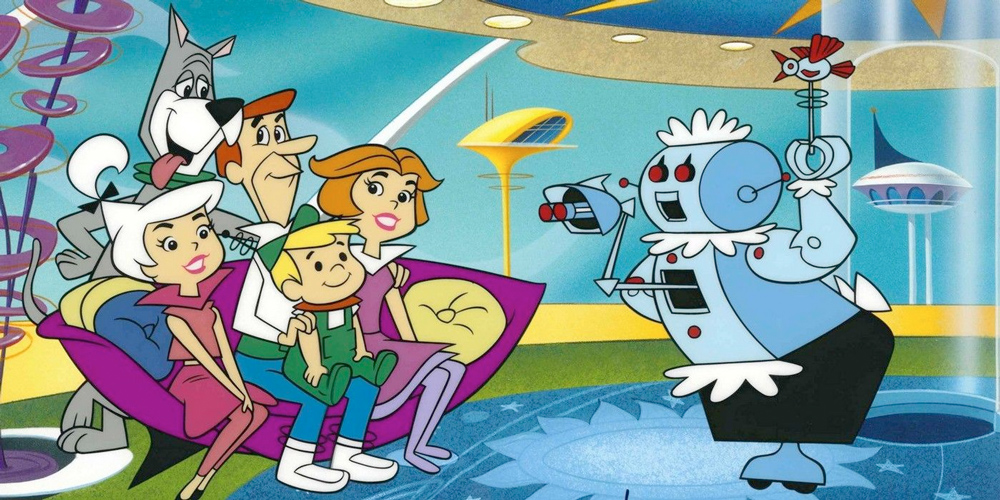 For nearly a decade, Warner Bros. has struggled at bringing the shiny future of The Jetsons into our own dismal present. Their attempts to make a live-action Jetsons film first saw director Robert Rodriguez attempting the adaptation. Then, for some reason Kanye West got involved. By 2015, the studio had thrown in the towel, starting from scratch on an animated take instead. Yet their fetishistic dream of seeing a real-life robot maid has not waned.

According to TVLine, Warner Bros. has now shifted their live-action Jetsons development into a television series. It’s said that Family Guy executive producer Gary Ganetti is shepherding the project, and for being a vision of the future, it’s already sounding unusually dated: it’s being pitched as a multi-camera family sitcom.