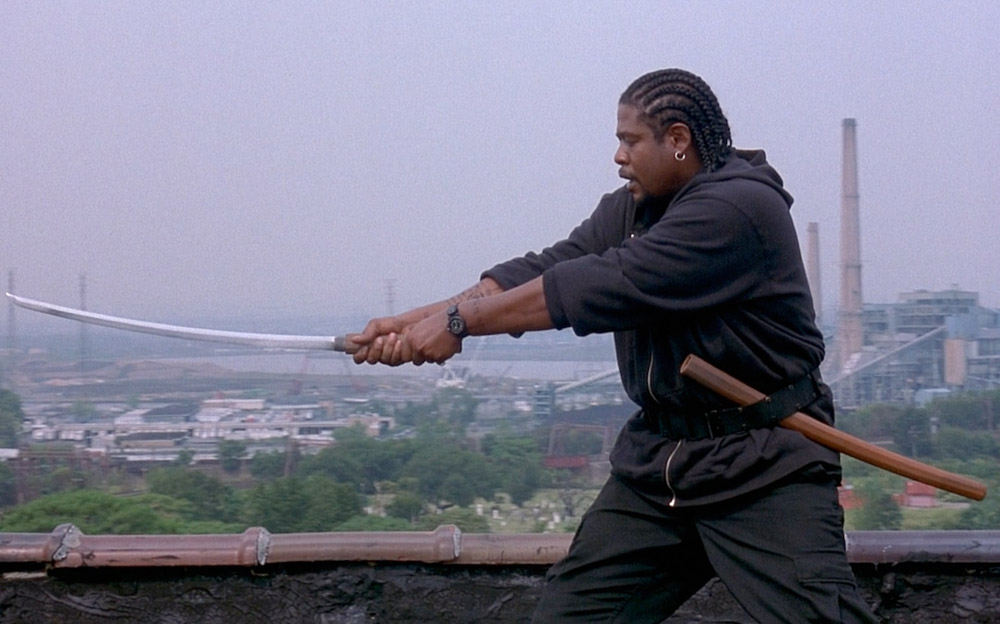 Jim Jarmusch’s 1999 cult favorite, Ghost Dog: Way of the Samurai, may be getting a follow-up just as unlikely as Forest Whitaker being a samurai. That’s the word from RZA, who reportedly just told Télérama that he, Jarmusch, and Whitaker have signed on to make another Ghost Dog—though exactly what “another” means isn’t yet quite clear.

“[Writer Dallas Jackson and I] already have something written,” explained RZA, who appeared in and wrote the memorable score for the original film. “So maybe Ghost Dog will make its way back to the silver screen, or small screen.”

According to RZA, Jarmusch and Whitaker are executive producing, but their further involvement behind and in front of the camera was not confirmed. So this may end up being the Air Buddies to Ghost Dog‘s Air Bud. The Ghost Pups, if you will.