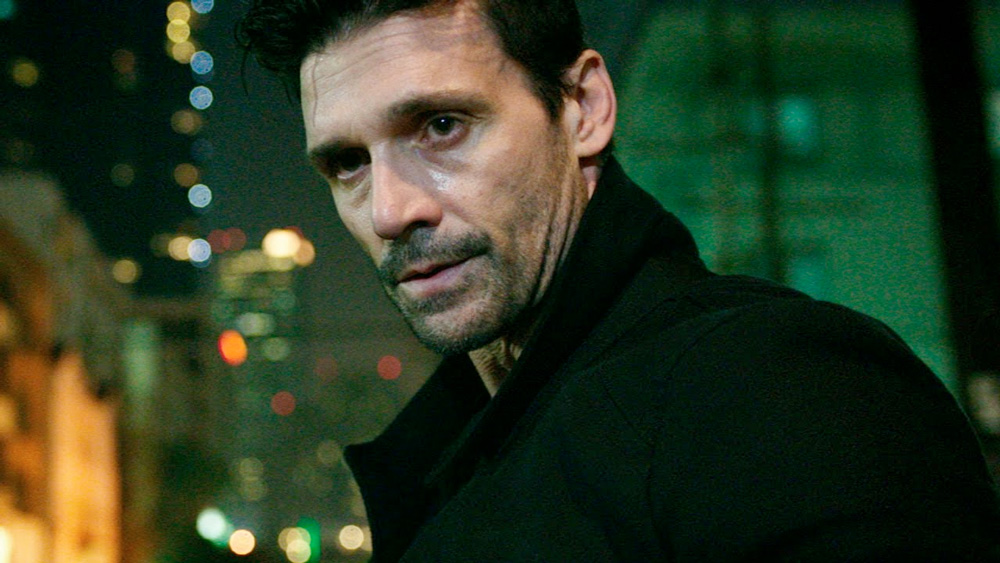 A-Team movie director Joe Carnahan is headed back to the world of remakes no one is exactly sure we need. He and XYZ Films have announced that he’ll be taking on a re-do of The Raid, the 2011 Indonesian instant classic that saw an elite agent fighting his way through a criminal-filled apartment tower in the most awesome ways possible. The Purge: Anarchy and Captain America: Civil War‘s Frank Grillo will apparently star in this new version, which Carnahan first explicitly called a remake but has since defined as “not a remake.”

“You can’t remake The Raid, guys,” he wrote on Twitter. “It’s a fantastic film. So, ask yourselves why would we be doing it, unless we had something really special.”

He continued, “It’s not a remake. It’s a reimagining of the same scenario.
Everybody take a deep breath. We won’t disappoint you, rabid-fanboy-from-Hell.”

Still, the question remains: if it’s merely a worthwhile re-imagining of the same scenario, why call it The Raid? Just call it Dredd.