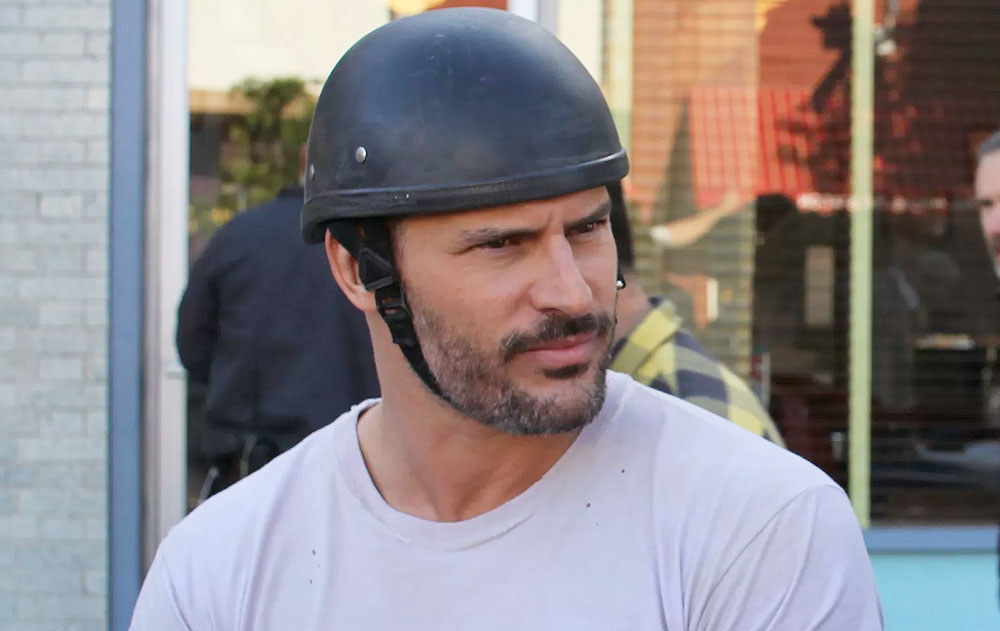 Joe Manganiello may have just overtaken Vin Diesel as Hollywood’s burliest D&D geek. Speaking to MTV (via), the former True Blood actor just revealed that he and a playwright friend from Carnegie Mellon have written a Dungeon & Dragons movie. What’s more, he says he’s already met with Dungeons & Dragons publishers Wizards of the Coast about “where [the film] could go, what it should look like, and what it should be.” Unsurprisingly, dragons came up pretty quick.

“Obviously, there’s a spectacle. There’s dragons breathing fire and lightning,” the muscular nerd explained. “But what makes a great superhero or fantasy movie is the human aspect. It’s got to be about something. We root for those characters in Game of Thrones. Fellowship of the Ring was about friendship, this undying love for your friends. That’s something everyone can identify with.

“When a movie is about something human and real emotionally people are going to want to see. Then you get some dragons breathing fire, and hey, I’m in.”

As passionate as Manganiello sounds about his script, there is one notable issue with it actually getting made: Warner Bros. already has a Dungeons & Dragons script from Orphan and Walking Dead writer David Leslie Johnson, and Baby Driver‘s Ansel Elgort is attached to star in that film.

Nonetheless, this absurdly handsome dweeb promises he’s “talking to all the right parties” about getting his project to screens, so we’ll just see. This famous movie star married to one of the most desirable women alive may yet get to live out his high-fantasy adventure, the dork.