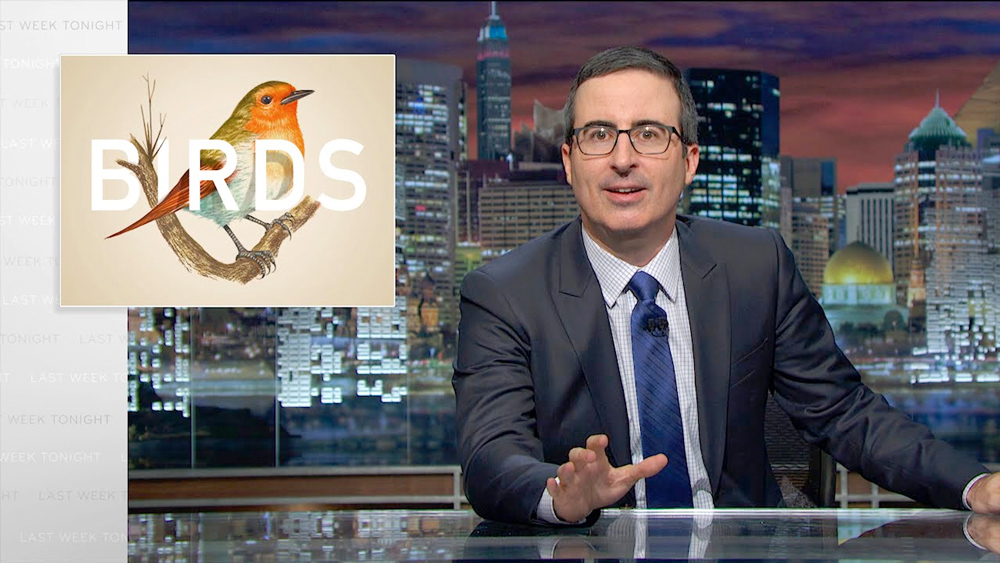 Get ready for an emphatic, well-researched, comedic takedown of Scar’s campaign of misinformation. According to The Wrap, Last Week Tonight host John Oliver has joined the cast of Jon Favreau’s realistically-rendered remake of The Lion King. Oliver will reportedly provide the voice for Zazu, the avian majordomo to the titular leader. Rowan Atkinson originally filled that role, so this continues the project’s trend of casting to type but—with the exception of the returning James Earl Jones—willfully avoiding just getting the same person. Seth Rogen and Billy Eichner were recently cast as Pumbaa and Timon, respectively. Simba will be voiced by Donald Glover, finally proving the commonly-held wisdom that he’s Jonathan Taylor Thomas, Matthew Broderick, and Toto singer Joseph Williams all rolled up into one.