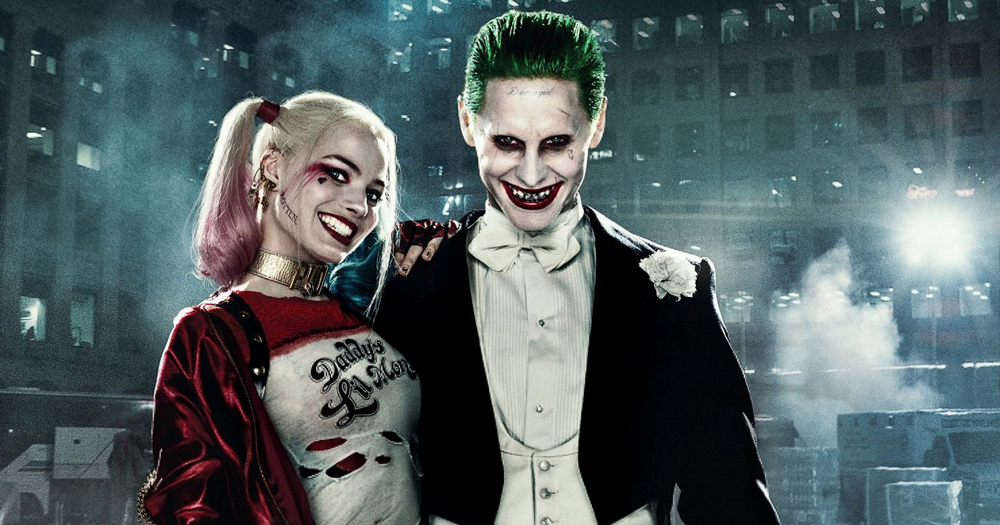 It’s only been a day since news broke of a Joker origin story movie, but already Warner Bros. has found another way to forever burn that “damaged” tattoo into our retinas. According to The Hollywood Reporter, the studio has now jumped into development on another Joker spin-off—this one to take us on the Bonnie and Clyde-style criminal love story of Joker and Harley Quinn.

Jared Leto and Margot Robbie are already set to meet the contractual obligations of reprising the lead roles. Glenn Ficarra and John Requa, the writer-directors who worked with Robbie and a different Suicide Squad member on Focus, are attached to write and direct. The idea is to this to hit theaters after Suicide Squad 2, though at the moment, that doesn’t mean a lot—that sequel still doesn’t have a set release date amid the 15 other superhero films Warner is juggling. Perhaps a clearer timeline will arrive with tomorrow’s announcement of Joker Goes to College.