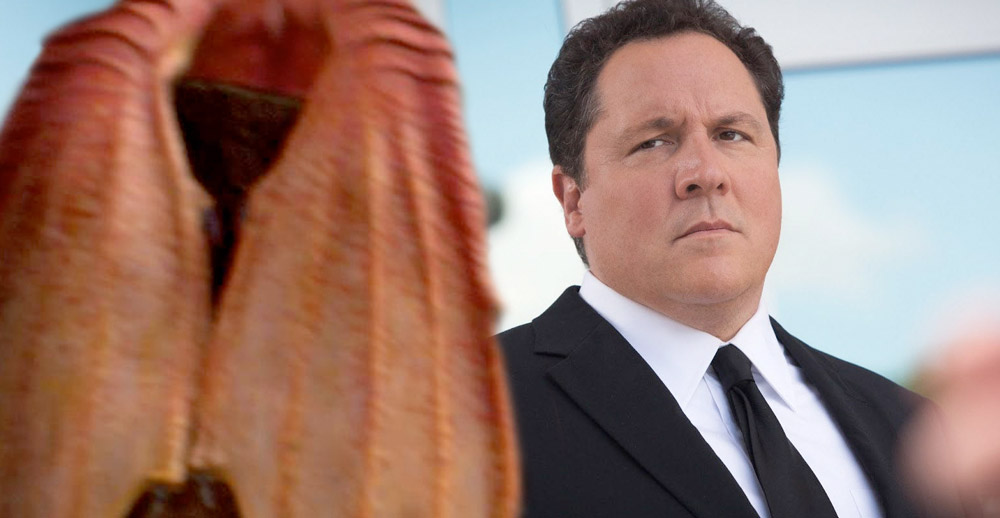 Iron Man and Jungle Book director Jon Favreau is heading up yet another of Disney’s thinly-stretched blockbuster franchises. Disney today announced that Favreau has signed on to executive produce and write a live-action Star Wars series for the studio’s upcoming streaming service.

While several more Star Wars films are already lined up—among them, Episode IX (and no doubt X), Rian Johnson’s upcoming trilogy, Solo, and a heavily-rumored Obi-Wan Kenobi project—this is “only” the second live-action series officially in the works. The first was revealed a month ago, when it was announced that Game of Thrones creators David Benioff and D.B. Weiss would write and produce a show set in a merchandise-filled galaxy far, far away. Favreau’s take will differ in that it will presumably have fewer exposed space-breasts.