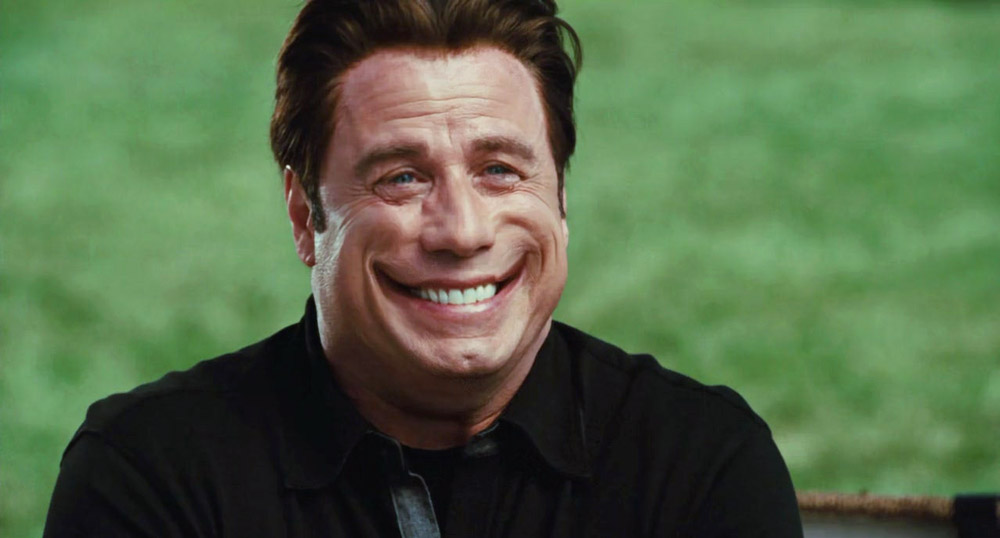 At long last, the man who made Swordfish and Old Dogs will team with the man who made Chocolate Starfish and the Hot Dog Flavored Water. John Travolta and Limp Bizkit frontman-turned-director Fred Durst are reportedly pairing like rap and metal for Moose, a thriller loosely based on an event from Durst’s own life. Travolta will play the title role, that of a stalker much like the one that pursued Durst like so many a nü-metal groupie. It’s said Moose is a film nut whose obsession with an action star grows into a desire to destroy the actor’s life. That action hero will, both surprisingly and entirely unsurprisingly, be played by Devon Sawa.

It’s a lineup and premise that doesn’t exactly scream Best Picture, but then, you don’t do a Fred Durst movie for the awards. You do it for the nookie. The nookie. So you can take this movie, and stick it up your [DVD or Bluray player].