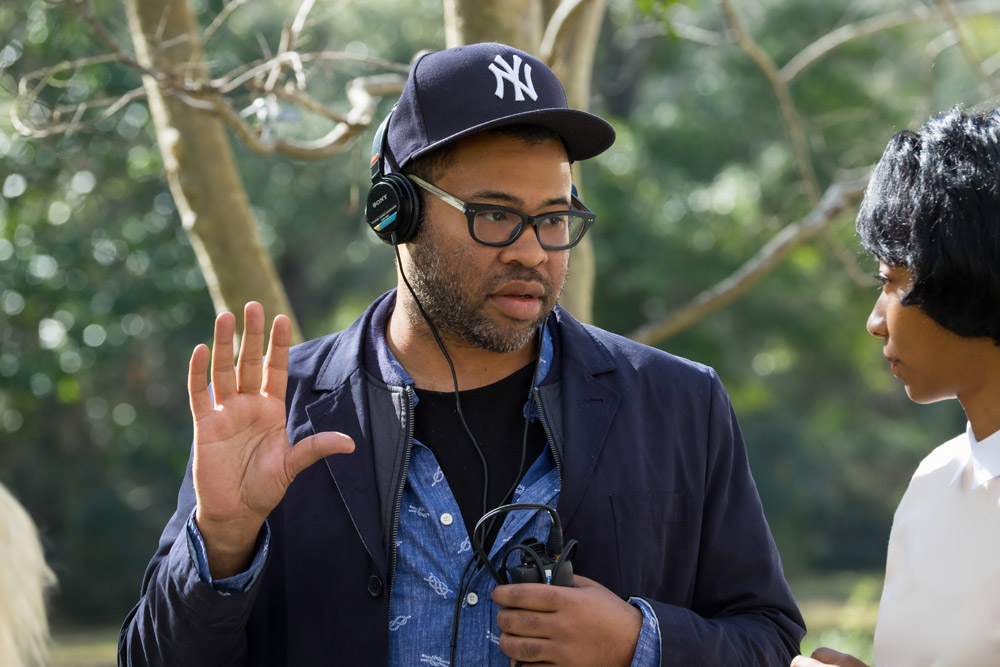 Going where our elderly relatives unfortunately still refuse to tread, Jordan Peele is getting away from racism. Speaking to The Hollywood Reporter, the Get Out writer-director revealed that for his sophomore effort, he’s going to “make a completely different movie” and “address something different than race.” Not that he’s straying too far from what made his debut film such a breakout success, though.

“One thing I know is that this [next film] is genre; and playing around with the thriller, horror, action, fun genre of intrigue is my favorite. That’s my sweet spot. So I think tonally it should resemble Get Out,” Peele explained. As for what exactly that means, we shouldn’t have to wait all that long: he’s currently writing the film to shoot later this year. Fingers crossed this one also involves silently sobbing in a chair.