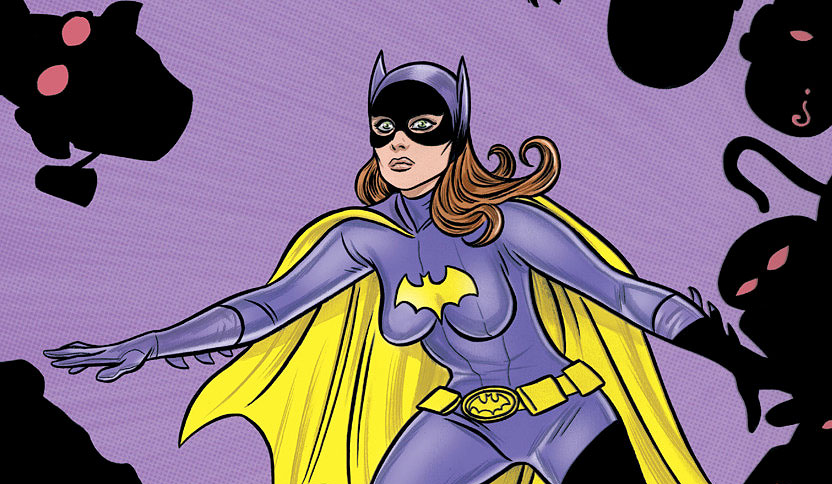 The Verizon Guy of superhero movies, Joss Whedon has decided to shift his distinctive voice to a slightly different billion-dollar franchise. Variety reports that the Avengers and Age of Ultron writer-director is leaving Marvel for the bleaker climate of DC, with Whedon nearing a deal to write, direct, and produce a Batgirl movie. Though it seems unlikely that the film will be disconnected from the rest of Warner’s superhero efforts, it’s being called a “standalone” effort—but it’s said “other characters from the world of Gotham” will appear. The project now joins Wonder Woman and the in-development Gotham City Sirens in making the DC Cinematic Universe the most woman-empowering, feminist comic book movie world that’s otherwise pretty terrible.